I’m not going to win awards from architects: Steelman 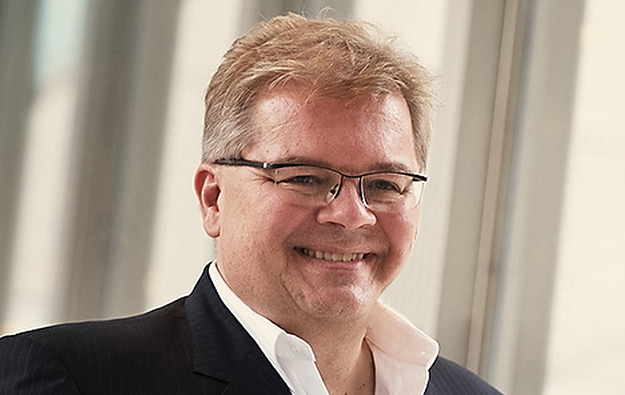 Paul Steelman (pictured), an American architect and designer who is often seen as a go-to expert for Asian casino developers that want to grab the attention of gambling customers, has admitted in an interview that his firm is “never going to win” peer accolades for its work.

“We always have to realise that we’re never going to win an architectural reward for something,” he was quoted as saying in an interview carried in the latest edition of the University of Nevada, Las Vegas (UNLV) Gaming Law Journal.

“I will never become a Fellow of the American Institute of Architects because I’m not that type of architect,” he stated. “I’m a commercially-driven architect. I’m driven by finances, profits, jobs, energy, likeability.”

In the interview – part of an oral history of the industry compiled by UNLV – Mr Steelman recounted some of his most notable commissions in Asia, including Sands Macao. The project on behalf of United States-based Las Vegas Sands Corp – the first large-scale overseas casino investment in Macau after market liberalisation at the start of the century – opened in 2004 at a cost of circa US$265 million and achieved break even in under a year.

“It was a trendsetting casino in many ways,” Mr Steelman said. “It had a very high ceiling… it had a window in it; it had an east-facing window – it was actually day-lit – it was a stadium of gambling; and it was rather successful.”

He added: “In its second or third year before the Venetian [Macao] opened, it made almost US$600 million in one year, so that was a very successful project.”

Mr Steelman said there were virtues to practising the same craft in many settings. “There are a lot of rules to casino design, and many architects feel that they can step into it, design a casino, and do a better job than the guys who do it all the time,” he added.

Mr Steelman stated: “These guys are wanting things that nobody else wants…”

Other casino investors that want “shopping mall” type features in their buildings  are “usually the guys that aren’t successful,” he asserted.

“So, you have to be a great listener to the guys that want to break the mould every single time, experiment with things, do a building that is financially successful,” said Mr Steelman.

International casino operator Las Vegas Sands Corp has been ranked as the most sustainable firm in the global casino sector, according to the 2023 edition of the S&P Global Sustainability... END_OF_DOCUMENT_TOKEN_TO_BE_REPLACED