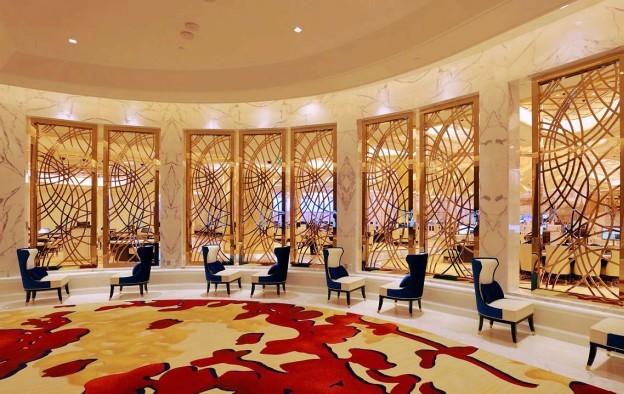 Hong Kong-listed casino developer Imperial Pacific International Holdings Ltd has reportedly asked for a further extension on the deadline to complete construction of the initial part of its permanent casino resort on the Pacific island of Saipan.

The firm has requested until December 31, 2020 to complete what is known as the “initial gaming facility” of the casino scheme, the Marianas Variety newspaper and Saipan Tribune newspaper separately reported on Monday. In March Imperial Pacific said it was seeking new investors.

The group had previously asked this summer for an extension until December this year, versus an August 31 one it had negotiated previously. The Saipan Tribune newspaper reported at that time it was the sixth amendment sought by Imperial Pacific to its monopoly casino licence agreement. On Monday Marianas Variety said the casino promoter had told the local authorities it was impossible to meet the August 2018 deadline.

The Saipan Tribune stated on Monday that the new deadline extension bid would be discussed at a meeting of the local regulator, the CNMI Lottery Commission. The Commonwealth of the Northern Mariana Islands (CNMI) is a United States jurisdiction. Saipan is about five hours by air from Hong Kong.

The Commission meeting must  to be held before August 31, the Commission’s chair Mark Rabauliman – who is also CNMI’s commerce secretary – was cited by the Saipan Tribune as stating.

The “initial gaming facility” – as referred to by the company in filings and as cited by media reports – refers to a real estate development that includes a 329-room hotel with a rating of either four or five stars; a gaming area covering a total of 14,140 square metres (152,202 sq feet); villas; restaurants; shops; and meeting space.

In its Monday article, Marianas Variety also reported that Imperial Pacific had reiterated a commitment to complete what it terms “phase one” of the casino resort by August 13, 2023; with “phase two” to be completed on August 13, 2028.

Marianas Variety said Imperial Pacific’s latest deadline extension proposal had been submitted to a local government unit called the Development Plan Advisory Committee, which had deemed it reasonable. The committee is said to have prepared a report for the CNMI governor, Ralph Torres, mentioning what were termed “unforeseen delays” in immigration and labour matters, which were said to have delayed the project.

Imperial Pacific has said in filings that as of December 31, 2017, “approximately US$650 million” had been invested in the “design, consulting, engineering, construction materials and labour costs” for the Saipan resort.