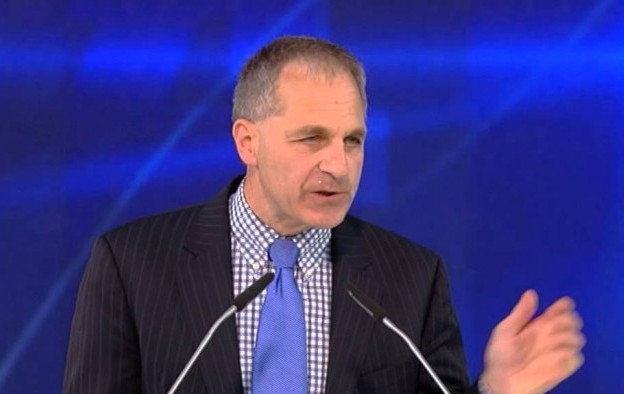 The initial members of the committee are all former high-profile individuals in the United States’ political scene. They are: former Governor of Pennsylvania Edward Rendell; former Governor of New York David Paterson; and former director of the Federal Bureau of Investigation (FBI) Louis Freeh (pictured).

The three men have been appointed members of the company’s advisory committee with effect from Wednesday, Imperial Pacific stated.

“The main function of the advisory committee is to provide the management of the company with sound strategic and tactical advice on issues that the group may face from time to time, including but not limited to business strategies and government relations,” the firm said in a filing.

Imperial Pacific added: “The board has determined that the establishment of the advisory committee with members who have considerable experience of governmental and regulatory policies will strengthen the company’s corporate governance.”

Mr Freeh headed an investigation group that produced the report used by casino operator Wynn Resorts Ltd in 2012 to justify the ousting from that company of former director Kazuo Okada. The Japanese businessman at the time was Wynn Resorts’ largest single shareholder. The report concluded that Mr Okada and his associates had allegedly made payments totalling US$110,000 to executives of the Philippines gaming regulator, breaching United States anti-corruption laws. Mr Okada denied that. The matter is still being disputed in the U.S. court system.

Mr Okada was awarded a licence in 2008 to operate a casino in what is now known as Entertainment City, in the Philippine capital Manila. His Manila Bay Resorts is scheduled to open in December.

Imperial Pacific currently operates a “temporary casino” on Saipan, a Pacific island that forms part of the U.S. Commonwealth of the Northern Mariana Islands. The US$25-million gaming venue, which began operations last year, had a total of 16 VIP gaming tables and 32 mass tables in the first quarter.

The company started the construction of a US$500 million casino resort – the “Grand Mariana” – in mid-2015. According to Imperial Pacific, the venue will feature 350 hotel rooms, 15 villas, more than 200 gaming tables, 400-plus slot machines, several restaurants, a beach club and a night club. The Grand Mariana is expected to open in the first quarter of 2017.

The Singapore casino market could face another “quiet” Chinese New Year due to the suspension of the city-state’s vaccinated travel lane programme in response to the highly-infectious Omicron... END_OF_DOCUMENT_TOKEN_TO_BE_REPLACED