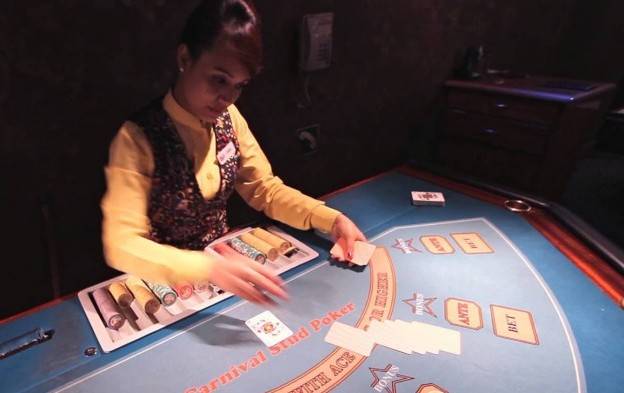 The outlook for the gaming industry in India was discussed on the second day of this year’s International Casino Exhibition (ICE), an industry trade show that is branded ICE Totally Gaming. The event is held at the ExCeL convention centre in London in the United Kingdom.

Wednesday’s panel covered recent events including the issuance of the first casino licences and operations in the Indian province of Sikkim and the pressure mounting to regulate sports betting due to what were termed “integrity scandals” relating to unregulated products.

“India Briefing”, hosted by the Federation of Indian Chambers of Commerce and Industry and the All India Gaming Federation – the latter a policy advocacy and research body and forum – also discussed the Indian central government’s recent move to take existing INR500 (US$7.47) and INR1,000 notes out of circulation. The move was touted by the government of Prime Minister Narendra Modi as a way of taking so-called ‘black’ money – i.e., cash undeclared for tax and other official purposes – out of circulation.

“Due to this demonetisation, casinos in Goa, Sikkim and Nepal have been deeply impacted in the last couple of months, with business falling by 80 percent or more, but [are] expected to be back to normal in the next one or two quarters,” said background notes introducing the session.

The introductory information added that the stock price of Delta Corp, a listed company that operates casino boats in the Indian state of Goa – and which in January announced it would soon start operations in Sikkim – had seen declines of “around 45 percent,” following India’s “demonetisation”.

“Illegal gambling, betting and matka (illegal gambling on digits) – businesses, rampant in India, have almost been eradicated” by the central government initiative, added the background notes.

“It is however believed that the slowdown for the legal casino and gaming business will only be temporary in nature, while there will be permanent damage to the illegal betting and gambling syndicates, which operate solely on the basis of black or unaccounted money,” the notes stated.

The briefing session also covered topics including a Law Commission of India study on legalising sports betting and reforming gambling laws; and discussions between the industry and the state governments of, respectively, Kerala, Puducherry, Karnataka and elsewhere on allowing forms of gaming or casinos.

An April 2016 report by consultancy Global Market Advisors LLC said casino gambling by the growing middle class of Indian nationals had the potential to generate nearly US$10.2 billion annually by the year 2025, provided there was the right product close to affluent domestic consumer markets.

Macau’s health authorities said on Sunday that they would require all people wishing to enter the city’s casinos not only to have their body temperature measured and to display a... END_OF_DOCUMENT_TOKEN_TO_BE_REPLACED