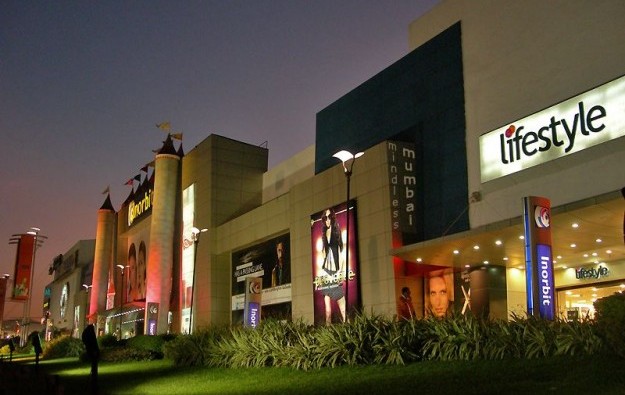 Casino gambling by the growing middle class of Indian nationals has the potential to generate nearly US$10.2 billion annually by the year 2025 provided there is the right product close to home, says a new report from Global Market Advisors LLC (GMA).

Last year a businessman operating casinos in the Indian state of Goa estimated that domestically generated casino revenue could currently be as little as US$75.7 million annually.

That latter figure does not reflect the actual appetite for such gambling, were it offered in high-quality venues a convenient distance from the homes of middle class Indians, said the paper prepared by Kit Szybala, GMA’s director of research and analysis.

GMA is a consulting firm serving the casino gaming, hospitality and airline industries

“It is important to note that [our] gaming revenue [estimate]… would be generated by 20.3 million middle/upper class adults, which accounts for only 1.4 percent of India’s projected total population in that year [2025],” said the analyst.

Casino operators however remain “transfixed” by the potential of serving Chinese gamblers – via investments either in Macau or in jurisdictions neighbouring mainland China – and have largely overlooked India, notes the report.

“So far, few gaming operators have considered China’s democratic and capitalistic neighbour, India, as a potential source of demand,” said the paper.

“The existing gaming markets in and near India generally offer an unattractive gaming product that could be easily and vastly improved. Other gaming destinations fail to adequately market or cater to the Indian gamer. Even so, Indians continue to demonstrate a proclivity for gambling, as many Indians frequent legal casinos domestically and seek out gaming opportunities abroad,” added Mr Szybala’s report.

“India shares many of the same characteristics that make China such an attractive source of gaming demand. India also has a large, prosperous economy, an enormous population, and favourable consumer/gaming habits. On top of that, India is able to offer a stable and less reactionary government and [less] volatile economy,” stated the paper.

On the issue of the Indian market currently being woefully underserved, the paper noted that even after combining the inventory of the casinos currently operating in India and the neighbouring countries of Nepal and Sri Lanka, the tally amounted to approximately 730 gaming tables and “far fewer” slot machines.

“With a population [in India] between 1.25 and 1.30 billion, this equates to between 1.7 and 1.8 million people per available table game. This statistic indicates that the market is vastly underserved today,” said Mr Szybala.

The paper notes that there is no publicly disclosed data on gaming revenue generated by casinos in India, Nepal and Sri Lanka. But it says a figure equal to US$75.7 million annually was quoted – for the Indian market alone – by businessman Jaydev Mody, who runs the Indian conglomerate Delta Corp and operates several casinos in the Indian state of Goa. Mr Mody mentioned the figure in an interview carried by Indian news outlet Business Today, in August 2015.

The GMA report noted that many Indians are poor and by implication not economically qualified to gamble in casinos.

It cited data from the Centre for Macro Consumer Research at India’s National Council of Applied Economic Research (NCAER) indicating that as of 2010, 51.6 percent of households earned under US$2,000 annually. Nonetheless the percentage of households in that income band had narrowed by 20.3 percentage points compared to 2002 data.

GMA takes a more conservative view on the likely size of the Indian middle and upper class by the year 2025, estimating there will be 297 million of them.

“In the short to medium term, other operators of casinos in existing markets, such as Singapore and Macau, should recognise the value of the Indian gamer and begin to market to them. In the long term, Indian states and the federal government must consider and recognise the significant economic contributions that integrated casino resort developments can bring to their communities in the form of job growth, tax revenue and tourism,” stated GMA’s paper.

Macau recorded on Saturday (October 1) its highest daily total of visitor arrivals since the mid-June local Covid-19 outbreak, according to preliminary data released by the city’s police. The... END_OF_DOCUMENT_TOKEN_TO_BE_REPLACED