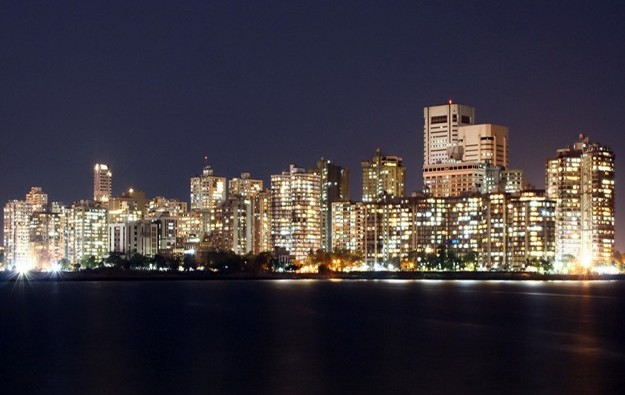 India’s state of Maharashtra, containing the wealthy metropolis of Mumbai (pictured), could sustain a casino gambling market worth nearly US$1.09 billion per year in gaming revenue by the year 2021, were such activities to be legalised.

In April the consultancy issued a report suggesting casino gambling by the growing middle class of Indian nationals has the potential to generate nationally nearly US$10.2 billion annually by the year 2025, provided there was the right product close to home.

In its latest report on the potential of India, GMA says that Maharashtra – based upon an instrument called the Maharashtra Casinos (Control & Tax) Act 1976 – is “currently contemplating the legalisation of casino gaming and [is] expected to make a decision on the matter by the end of the year”.

The consultancy bases its US$1.09-billion market value projection for Maharashtra on patronage from local (i.e., in-state) gamblers among the state’s 112-million population (measured as of 2011) being worth nearly US$875 million in annual gaming revenue by 2021, and that from tourists (domestic and foreign) being worth nearly US$218 million.

The advisory group estimates that – based on the 18 million domestic tourists that Maharashtra currently receives annually, as many as 67 percent are of gambling age, and 12 percent of those have a propensity to do so.

Of the 7.5 million foreign tourists the state presently welcomes annually, GMA estimates 80 percent are old enough to gamble, and 10 percent would have an inclination to do it were casinos legalised and built in Maharashtra.

“With large levels of local market and tourism market demand and the assumptions defined [by the gaming consultancy], GMA expects that the greater Mumbai gaming market could generate a total of US$1.1 billion in gaming revenue in 2021, with a large majority of gaming revenue stemming from the local market. If the state of Maharashtra were to employ a 25 percent gaming tax rate, the state could expect to receive approximately US$273.2 million in gaming revenue in the subject year,” noted the report.

Macau’s casino gross gaming revenue (GGR) for the first five days of February is estimated at MOP1.9 billion (US$235.1 million) – or MOP380 million per day – a level that suggests a “45... END_OF_DOCUMENT_TOKEN_TO_BE_REPLACED