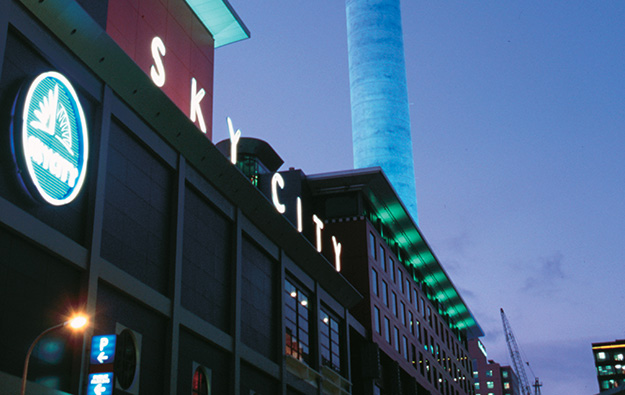 The casino operator stated: “Financial impact of this situation remains highly uncertain, but is likely to be adverse over the short-to-medium term.”

It added: “Our continued focus on direct VIP customer relationships and conservative approach to credit are expected to mitigate adverse impacts from the Crown Resorts situation.”

SkyCity’s comments were included in a business update published on Friday. The firm operates casinos in Auckland, Hamilton and Queenstown, in New Zealand. It also has gaming operations in Australia, namely in Adelaide and Darwin.

In January, the firm announced it was revamping Adelaide Casino, to “attract a greater share of high-value international visitors, particularly from China and Southeast Asia.”

In its business update, SkyCity stated it neither had offices in mainland China nor employees based there. But SkyCity confirmed it engaged “independent contractors in China who help manage customer relationships from time-to-time.”

Several investment analysts have said in notes issued this week that the detentions might have a negative impact on agents that scout in mainland China on behalf of overseas casinos for high value gambling customers.

“SkyCity is confident that its contractors comply with all relevant laws and regulations in China,” the casino operator stated. It added that none of its contractors had so far been questioned or detained as part of the investigation involving the Crown Resorts’ employees.

Crown Resorts chairman Robert Rankin, said in a Thursday statement that as of that moment, there were “no formal charges” laid against the Crown Resorts employees detained in mainland China.

Paradise Co Ltd, an operator of foreigner-only casinos in South Korea, reported casino revenue of nearly KRW48.65 billion (US$39.8 million) for January 2023, according to a Thursday filing to the... END_OF_DOCUMENT_TOKEN_TO_BE_REPLACED