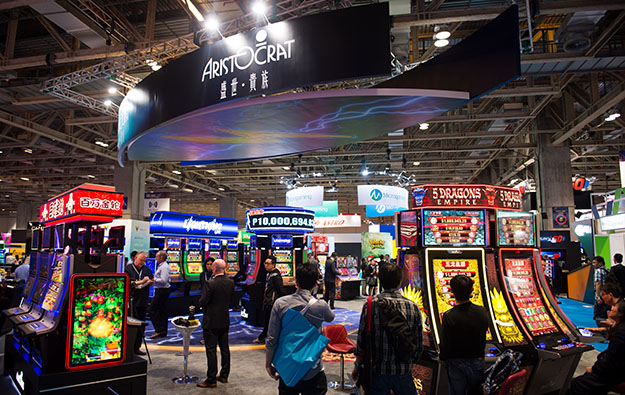 The Gaming Technologies Association (GTA), a trade body in Australasia for casino gaming equipment makers, says the recent judgment in Australia’s Federal Court, dismissing a bid to have an electronic gaming machine declared non-compliant with that country’s consumer law, shows that the industry is “robustly regulated”.

“The judgement clears the air after a vexatious campaign waged against the industry based on speculation and claims that have failed to withstand legal scrutiny,” said a statement from Ross Ferrar, the GTA’s chief executive.

The case had been brought by Shonica Guy, an Australian woman who said she had suffered 14 years of compulsive gambling which she linked to play on so-called poker machines or “pokies”. She had been supported by legal firm Maurice Blackburn Lawyers.

Her side had argued – among other things – that Aristocrat Technologies Australia Pty Ltd – a unit of Australia-listed Aristocrat Leisure Ltd – had misled consumers about the chances of achieving wins on its Dolphin Treasure machine, by quoting a ‘return to player’ percentage of 87.8 percent, when this was the payout of player stake money over time, with big wins achieved only by a small number of players. Crown Melbourne, a property operated by Australian casino operator Crown Resorts Ltd, was also named as a defendant in the case.

In her Friday judgement, Justice Debbie Mortimer said such an impression regarding returns available to each player was “fleeting” and would soon be dispelled as they played. She also told the court sitting in Melbourne, Victoria, that it was the job of government and not the courts to decide on the desirability or otherwise of gambling.

She did mention however that the “possible relationship” between the design and features of electronic gaming machines was a “new field” where “some researchers at least have identified justifications for further work exploring this relationship”.

Lawyer Jennifer Kanis who represented Ms Guy, noted in a statement carried on Maurice Blackburn’s corporate website that the decision provided “an opportunity to review the regulations to ensure that the design of poker machines fits the reality of what the gambler sees and experiences”.

The GTA said in its statement: “We are pleased that Justice Mortimer has found that the action brought has failed on all counts. In particular, the association notes Her Honour’s comments regarding Aristocrat and Crown’s compliance with ‘a detailed and comprehensive regulatory regime’.”

Mr Ferrar added: “Justice Mortimer’s ruling is further evidence that Australian poker machines are robustly regulated and can be enjoyed with confidence.”

Following Friday’s judgement, the Sydney Morning Herald newspaper quoted Charles Livingstone, a professor of public health at Australia’s Monash University, as saying there were likely to be further court challenges brought against the poker machine sector.