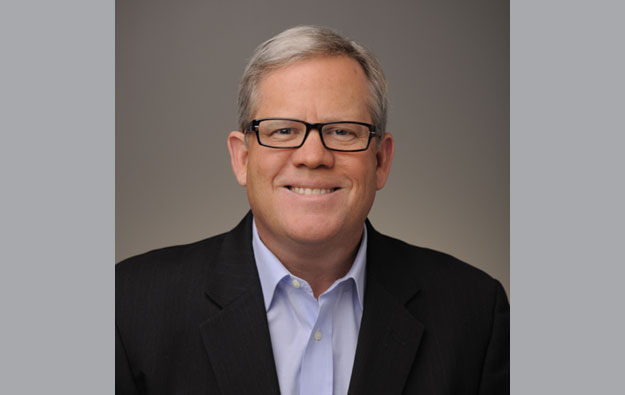 U.K.-based Inspired Gaming Group Inc, a supplier of virtual sports and server-based video lottery games, announced on Friday the appointment of Brooks Pierce (pictured) as its president and chief operating officer. Mr Pierce had in April joined the company as senior vice president for North America, according to the firm’s press release.

The appointment of the new COO is part of a wider restructure of Inspired’s management team. The company also announced that Luke Alvarez, president and chief executive, is leaving, “under terms being finalised”.

Commenting on the CEO’s departure, Inspired’s executive chairman Lorne Weil said in a statement: “I am grateful to Luke for his leadership of Inspired since its founding and during its rapid growth in its inaugural year and a half as a public company. We will miss him, and we wish him every success”.

The responsibilities previously held by Mr Alvarez will be divided among the members of a newly-created “Office of the Executive Chairman”, which will carry out the day-to-day management of the company, according to the release.

In connection with the formation of the Office of the Executive Chairman, Inspired’s chief financial officer, Stewart Baker, has been promoted to be the group’s executive vice president, said the firm.

Macau is entering a “new phase” in its approach to dealing with Covid-19, said on Thursday the official in charge of health policy, after nearly three years that has seen the tourism and casino... END_OF_DOCUMENT_TOKEN_TO_BE_REPLACED