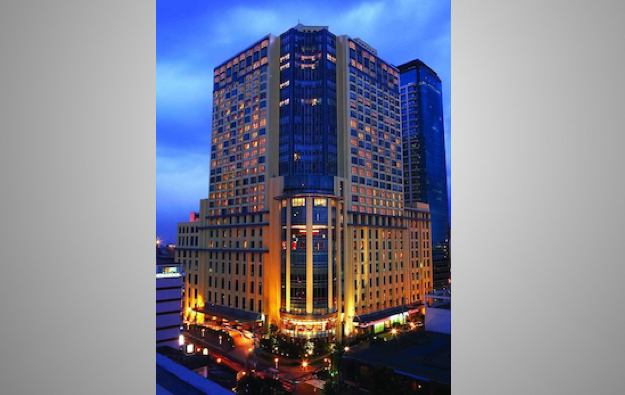 Hong Kong-listed International Entertainment Corp says it intends to apply for a provisional gaming licence in the Philippine capital, Manila. The application is to be made by its subsidiary in that country, Marina Square Properties Inc, said the parent company in a Wednesday filing.

In its latest filing, International Entertainment said its Manila unit would apply for the gaming licence as part of its plans to “expand and upgrade the current hotel premises, facilities and services”. Such plans include “the establishment and operation of a casino and the development of an integrated resort” in Manila.

International Entertainment already has a leasing agreement with the Philippine Amusement and Gaming Corp (Pagcor) for the latter to operate a casino inside the New Coast Hotel Manila. Pagcor is the regulator of the Philippine casino industry and also the operator of some publicly owned casino facilities.

Such operations were run by units of Chow Tai Fook (Holding) Ltd. The latter business controlled International Entertainment until 2017. That year, the firm changed hands to Brighten Path Ltd, chaired by Stanley Choi.