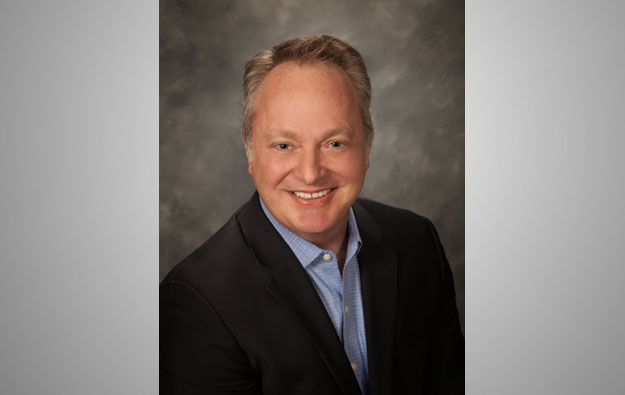 Electronic gaming equipment maker Interblock DD has appointed Joseph Friedman as what it terms “stadium implementation manager”, according to the firm’s Monday announcement.

The term “stadium games” is typically used in the casino industry to indicate large-scale installations of single-seat terminals arranged in rows and that allow large numbers of players simultaneously to play one or more electronic table games.

He will report directly to Interblock’s project director, Stanley Banks. Prior to his move to Interblock, Mr Friedman served in “various” management roles at Wynn Las Vegas, Hard Rock Hotel and Casino Las Vegas and in venues operated by Station Casinos Inc, according to the Monday release.

Mr Friedman has also held management positions at casino currency and table gaming equipment supplier Gaming Partners International Corp. “With the addition of Joe to the project management team, we are strengthening our ability to provide our customers and partners with the solutions and support needed to ensure stadium implementation and performance are effectively optimised,” Interblock’s Mr Banks was cited in the Monday release as stating.

People planning to come to Macau from either of two places in mainland China’s Guangdong province – namely Shenzhen city and Maoming city – have since 9pm on Wednesday (June 16) no longer... END_OF_DOCUMENT_TOKEN_TO_BE_REPLACED

Some Paradise City non-gaming back after year shutdown