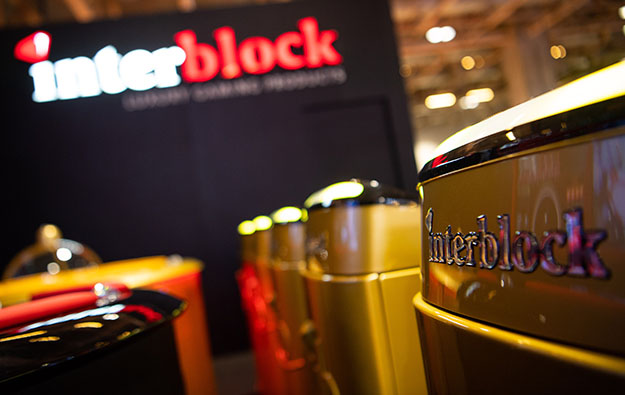 Interblock announced on Thursday that its Philippine agent, Indepth Insights Inc, had renewed the deal with Pagcor, which is both a regulator of casinos and an operator of gaming facilities – branded Casino Filipino – in the Philippines.

By last December the number of seats had increased to 204 G5 Diamond play stations, installed in 14 casinos operated by Pagcor in cities across the Philippines.

“The revenue generated from our first installations had increased strongly from month to month through our continuous performance appraisals,” the statement quotes Interblock Asia Pacific president Michael Hu as saying. He said the deal was “a win-win partnership combination.”

The firm’s business in Asia includes more than 7,000 stations, including recent installations in Vietnam and South Korea, aside from the Philippines.