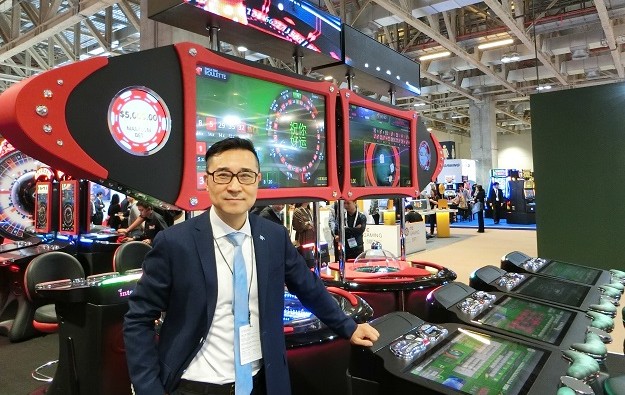 “Michael has been an integral part of developing the Asia-Pacific region for Interblock and has done so with great success,” said the company in a Tuesday press release.

According to the document, Mr Hu joined Interblock 15 years ago. He helped open the firm’s Asia branch and contributed to expand the company’s current footprint to more than 7,000 stations in Asia.

In an interview with GGRAsia in November, Mr Hu said Interblock was confident in expanding its presence in Macau as the company was getting ready to install its first multi-game machines in the market.

Interblock has been active in other jurisdictions across Asia, announcing last year new installations in South Korea, the Philippines and Vietnam.

John Connelly, Interblock’s chief executive, said in a prepared statement included in Tuesday’s release that Mr Hu’s promotion was “a reflection of his proven track record of anticipating needs and exceeding expectations as well as his unique expertise in the region and in the gaming sector”.

He added: “We are confident that Michael will continue to support the growth [of] our business and we are extremely proud to have him as part of the Interblock team.”