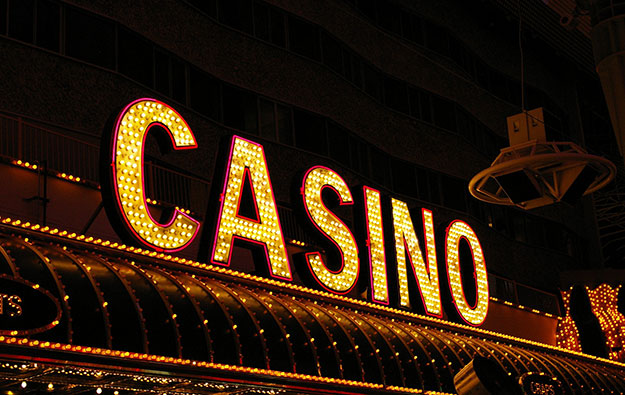 At least four foreign companies have expressed intention to respectively develop casino resorts at the Cagayan Special Economic Zone in the Philippines. The latter is overseen by Cagayan Economic Zone Authority (CEZA).

A report published on Thursday by the official Philippine News Agency quoted CEZA’s chief executive Raul Lambino as saying that his office had received “letters of intent” from companies based respectively in Japan, South Korea, Malaysia and Hong Kong. He did not identify the companies.

“I have 55,000 hectares [135,907 acres] available,” Mr Lambino was quoted as saying, adding that aside from gaming venues, those projects would also include hotels, theme parks, theatres, shops and restaurants.

Mr Lambino reportedly said three of the companies were each looking at an investment of at least US$100 million, while one planned to invest up to US$500 million.

The executive said additionally that CEZA’s investment promotion agency would be the one to issue licences for casino operations within the Cagayan Special Economic Zone.

The imminent return of package tours from mainland China will not only help boost Macau’s tourism businesses, but is also expected to help casinos gain more foot traffic in their mass gaming... END_OF_DOCUMENT_TOKEN_TO_BE_REPLACED