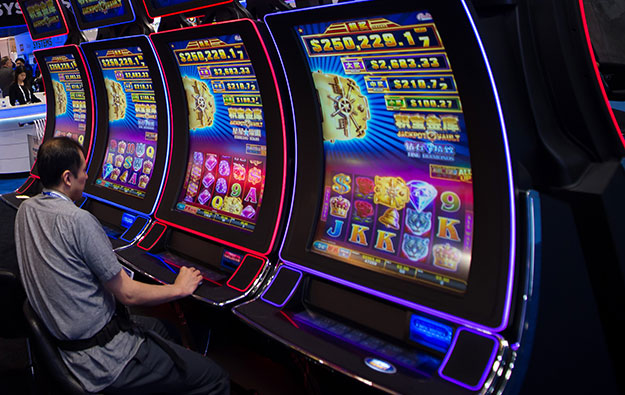 “International casino developers have been circling Vietnam given the recent lifting of a ban on local gambling,” the company’s hotels and hospitality group wrote in a July report on that country’s accommodation and tourism industry.

The report added: “Many hotels across the country have chosen to add electronic gaming to boost revenues.”

Under the terms of the decree, which came into effect on March 15, Vietnamese citizens over 21 years old with a monthly income of at least VND10 million (US$43) would be allowed to enter local casinos and gamble, news agency AFP reported. No resorts have yet been authorised to do so, according to Vietnamese media.

“In the south, whilst initially criticised by some during its opening phase, the Ho Tram Grand [casino] project continues to mature, the second phase of 559 rooms is currently under construction and slated to open in 2018, whilst a third phase has also been announced,” noted the JLL report.

The southern resort island of Phu Quoc “is another destination likely to benefit from casino operations in the coming years,” the document stated. It also mentioned casino developments in Da Nang and Hoi An.

The first phase of the Ho Tram Grand opened in July 2013. In October 2015, the Ho Tram Strip opened The Bluffs, an 18-hole golf course designed by golfer Greg Norman. Current construction includes a 559-room second tower for The Grand – dubbed The Beach Club – which the promoter says is designed further to expand the entertainment amenities at the resort and is likely to open in October 2018. The Kahuna Ho Tram Strip – described as a 244-unit development to the north of the casino venue’s hotel tower – is likely to break ground in the fourth quarter this year.

The JLL report noted that casino projects across Asia “have often been much maligned by industry and mainstream press, particularly highlighting the social ills” potentially related to gambling. But the document stated that “financial success can be achieved with the right planning and thus investors will continue to pursue such opportunities”.

It highlighted Melco Resorts and Entertainment (Philippines) Corp as one success story. JLL noted that in May the firm had been identified by Bloomberg financial newswire as the best-performing casino stock in the world year-to-date, with a year-on-year stock price increase of more than 100 percent.