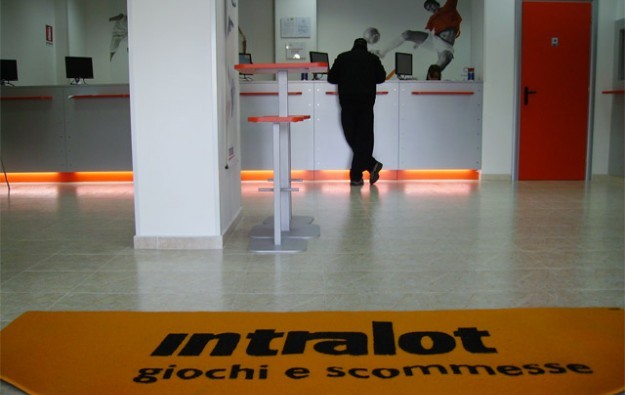 Intralot states it is the only international company certified as an approved terminal supplier by the China Sports Lottery Administration, one of the mainland’s two national lotteries, following a selection and evolution process that ended March last year.

The company, listed on the Athens stock exchange, said in a statement issued on Monday that the facility will replace an existing syndicated loan, which has been fully redeemed and was due to mature in December. The announcement about Intralot’s new syndicated loan does not say how or in what markets the money will be used.

“The renewal of our syndicated credit facility, well before its maturity, concludes a process that now provides Intralot with a diverse, flexible and long-term funding structure,” Antonios Kerastaris, group chief financial officer said in a statement.

In April, Intralot had issued EUR250 million worth of 7-year unsecured notes due in 2021. The notes’ coupon was set at 6 percent and the yield at 6.125 percent.

Intralot is a global supplier of gaming and transaction processing systems, sports betting management and interactive gaming services. The company has businesses in over 50 jurisdictions and reported revenue of EUR1.54 billion for last year.

In May last year, ChinaTrust Commercial Bank, the operator of the public welfare lottery in Taiwan, selected LotRich Information Co Ltd, in which Intralot has a major stake, as the system technology provider for another 10 years. Additionally, LotRich signed two more contracts last year for the provision of technology and support services for sports betting with the Taiwan Sports Lottery Corp, the betting operator in the country.

In September last year, Intralot announced that the Nanum Lotto consortium, in which the company participates, had been awarded a licence by the Korea Lottery Commission to continue operating South Korea’s national lottery for five years.

Intralot also has businesses in the Philippines and Malaysia.

Macau mass-market casino gross gaming revenue (GGR) for the recent Chinese New Year (CNY) holidays could have recovered to at least 60 percent of that for the 2019 break, when the festivities were in... END_OF_DOCUMENT_TOKEN_TO_BE_REPLACED