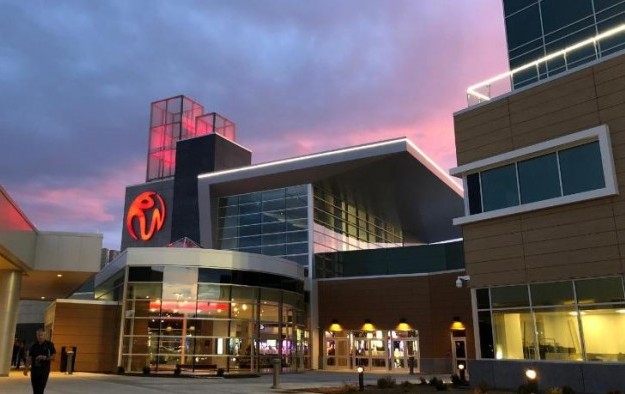 The local Times Herald-Record newspaper reported the matter on Wednesday – citing a Tuesday filing in the state’s Supreme Court by stockholder David Mullen, of New Jersey.

In August, loss-making Empire Resorts Inc – it recorded a deficit of nearly US$138.8 million for the financial year ended December 31, 2018 – told Nasdaq it had agreed to a merger deal to take the firm private.

Under the deal, affiliates of Kien Huat Realty III – the family trust of Lim Kok Thay, a businessman who is the controlling shareholder of the Genting group, a Malaysia-based casino and plantations conglomerate – and the latter’s unit, Asia-based casino operator Genting Malaysia Bhd – would acquire all of the outstanding equity of Empire Resorts not currently owned by Kien Huat or its affiliates.

According to a separate filing by Genting Malaysia to Bursa Malaysia, a subsidiary – Genting (USA) Ltd – would pay US$128.6 million for 13.2 million units of Empire Resorts’ stock – held by Kien Huat Realty III – at US$9.74 per share.

The New York state news outlet said that in his suit, Mr Mullen accused Empire Resorts and its board of not providing enough information to assess Lim and Genting’s offer, and of endorsing the deal because board members would financially benefit from it. He is said to be seeking class-action status for minority shareholders.

The suit also reportedly claimed that the Lim family and the Genting group scared off third-party offers by publicly declaring, via Empire Resorts’ financial filings, that they would not consider buyout proposals judged unsuitable for Empire Resorts.

On Thursday Empire Resorts filed with Nasdaq a term sheet for the proposed privatisation deal, confirming the offer price of US$9.74 per share for a deal encompassing just under 5.95 million shares of common stock and other related securities.

Slot-machine maker and game-content provider Aristocrat Leisure Ltd says it has completed the acquisition of Roxor Gaming Ltd, a game developing company based in London, in the United Kingdom. The... END_OF_DOCUMENT_TOKEN_TO_BE_REPLACED