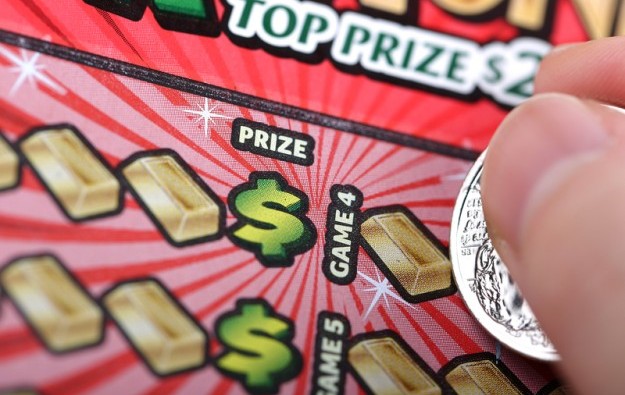 So stated a Wednesday note from Telsey Advisory Group LLC. A downside, said the brokerage, is that the plan by the Italian government – to bring forward a process that had been due only in 2019 – would affect the firms’ cash flow because it would bring forward the payment date for an aggregate EUR800 million (US$944 million) due in concession fee. An upside, said the brokerage, is that the proposed nine-year extension  – with no change of terms – would remove the near-term risk of such business being discontinued.

“We believe the currently proposed decree is a long-term positive for both names and this volatility should be viewed opportunistically,” wrote analyst David Katz.

“In the case of IGT, expectations had been that the company would generate approximately US$500 million free cash flow [group wide] in 2018 to reduce leverage after making only marginal progress over the past two years,” stated Mr Katz.

“Should the [Italian] decree be confirmed, the company’s leverage would remain at the current level [4.2x], which delays the prospects for alternative capital allocation initiatives,” he added.

“The positive perspective is that the uncertainty around a rebidding process, new terms and new structure would be mitigated and the company would not have any rebidding processes until 2020, when the current extension of the New York lottery expires,” added the analyst.

Regarding Scientific Games’ position on the Italian concession, Mr Katz noted: “According to our estimates, the company will generate US$223 million of free cash [group wide] in 2017 and US$358 million in 2018. Therefore, the allocation of an additional US$200 million [its share of the Italian concession fee] sooner than expected could have a meaningful impact on its capital decisions,” he stated.

“In particular, Scientific Games intends to pursue refinancing of its 10-percent senior subordinated notes and its 7-percent senior secured notes, both of which become callable in 2018 and are trading at levels that imply considerable interest cost savings. We believe the change in capital needs could become a relevant factor in pursuing these strategies,” stated Mr Katz.

Scientific Games said in an October 2 press release that its wholly-owned subsidiary Scientific Games International Inc would – “subject to market and other conditions” – conduct a private offering for US$350-million in senior secured notes due 2025.

Starting from 1am on Tuesday (August 9), most travelling directly by air or sea to Macau from mainland China are required to take a nucleic acid test (NAT) upon arrival, plus another such test within... END_OF_DOCUMENT_TOKEN_TO_BE_REPLACED