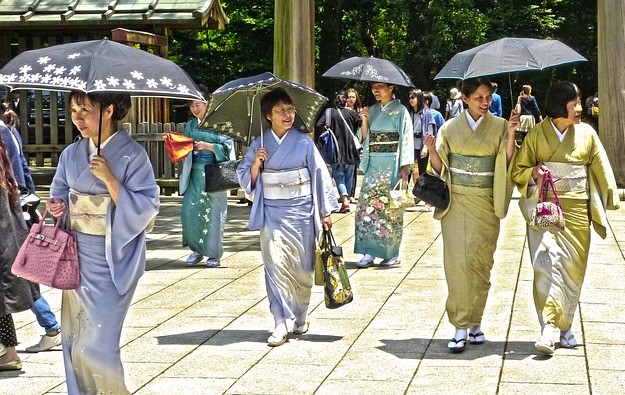 The prospect of legalising casinos in Japan is likely to be postponed to the next legislative session of the country’s Diet. That means it would not happen until this autumn at the earliest.

The initial enabling bill missed the cut for the Japanese parliament’s agenda this week, the Wall Street Journal reported. That makes it very hard to pass the law before the end of the current parliament session, which ends on June 22, several Japanese lawmakers and analysts say.

That in turn may jeopardise any chance of casino resorts being ready in time for or shortly after the Summer Olympics due in Tokyo in 2020.

The postponing of the relevant parliamentary discussion is not a surprise. Japanese lawmakers supporting the bill and a special adviser to the prime minister had already said earlier this month it would be tough to pass the law before June 22.

The Wall Street Journal reports that a committee of Japan’s lower legislative house will not be able to address the casino bill during its Friday session because it already has a full agenda for that day. That makes it unlikely for the bill to be sent to the upper house before the current legislative session ends.

The announcement comes after Japanese gaming company Konami Corp and casino operator Genting Singapore Plc separately announced this week the establishment of subsidiaries in Japan to invest in casinos there, in anticipation such venues being legalised in the country.

The Japanese government still seems keen on pushing ahead with casino legalisation. Japan’s Prime Minister Shinzo Abe is on Friday due to visit one of Singapore’s casino resorts –  Marina Bay Sands, owned and operated by Las Vegas Sands Corp. The company, which also operates casinos in Macau and the United States, has already shown strong interest in investing in Japan if gaming is legalised there.

Broker CLSA Ltd estimates the Japanese gaming market could eventually be worth US$40 billion per year.

Casino legalisation in Japan will be a two-bill process. After an enabling bill legalising casino resorts at the conceptual level, a second piece of legislation would detail the specifics, including how they are administered and regulated.

The Japanese government has identified Tokyo and Osaka as likely venues for Japanese casino resorts, with a third possibly in a provincial location yet to be determined.

Macau casino operator Galaxy Entertainment Group Ltd said in a Wednesday statement, in response to GGRAsia’s enquiry, that “there are no gaming promoters currently operating at Galaxy... END_OF_DOCUMENT_TOKEN_TO_BE_REPLACED