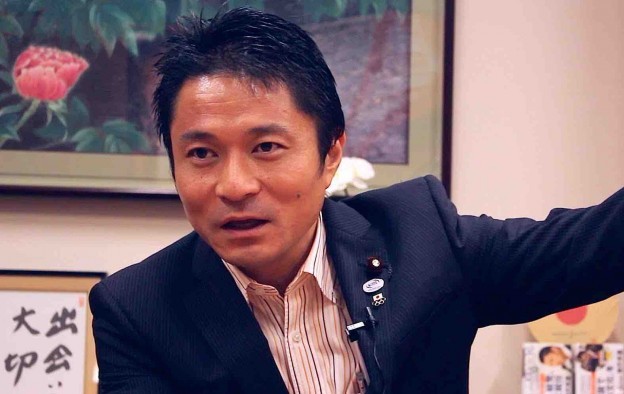 The exclusivity period envisaged for casino licences under the Integrated Resorts (IR) Implementation Bill submitted to Japan’s parliament was probably too short to attract a “significant investment”, said an independent lawmaker on day one of the Japan Gaming Congress in Tokyo.

Figures of as much as US$10 billion for a single Japan gaming resort have been mentioned by casino firms and investment analysts.

“Ten years could be the guideline in order that there will be significant investment,” said Mito Kakizawa (pictured), a member of the House of Representatives. Mr Kakizawa mentioned the possibility of a three-year exclusivity, although Japanese brokerage Nomura said in an early April note there might be a seven- to 10-year exclusivity period.

The independent MP at Thursday’s discussion panel also suggested that – under the current regime being discussed by lawmakers – the tax burden on the industry could be as high as 50 percent of revenue.

This would be a “significant burden” on the industry,” said Mr Kakizawa.

But Kiyohiko Toyama, member of the House of Representatives for Komeito – the junior partner in Japan’s governing coalition with the Liberal Democratic Party – speaking on the same panel, pledged that the tax burden “would not be as high as 50 percent”.

Mr Kakizawa said that licensing for Japanese resorts – three are envisaged in the first stage – would be in 2024 “at the earliest”.

Mr Toyama noted that the process was a complex one; with 251 articles in the IR Implementation Bill.

The independent MP, Mr Kakizawa, noted that Japan’s political parties were talking about “unifying” their efforts to create a separate parliamentary bill to deal with problem gambling, rather than producing individual proposals party by party.

Integrated resorts were a key component in the post-industrial regeneration of the Japanese economy, said at the same session  a leading member of Nippon Ishin no Kai, known in English as the Japan Restoration Party.

Nobuyuki Baba, a member of the House of Representatives, said of the casino initiative: “It would be nice to have this engine to drive Japan in the coming years.”

The Japan Restoration Party stemmed from an initiative out of Osaka in October 2015 from a split in the Japan Innovation Party.

A Macau court was offered evidence on Monday, including of recordings from police-wiretapped telephone conversation, that the prosecution says proves the direct involvement of Levo Chan Weng Lin... END_OF_DOCUMENT_TOKEN_TO_BE_REPLACED