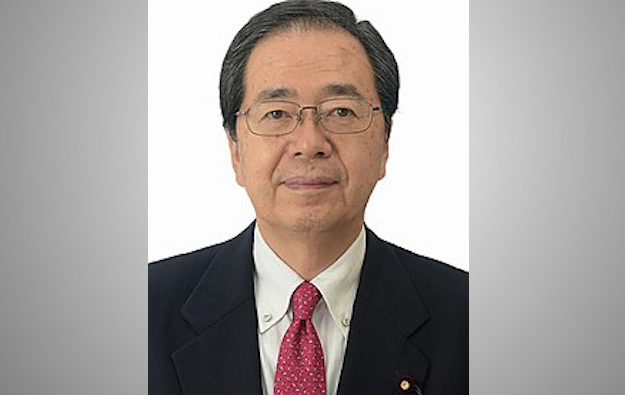 The minister in charge of overseeing Japan’s casino liberalisation effort has been kept in post by prime minister Fumio Kishida, following the announcement on Wednesday of his second cabinet lineup.

The ministry has been overseeing evaluation of the bids submitted in late April by Osaka and Nagasaki respectively, for the right to host an integrated resort (IR) with casino.

The new lineup within government has however seen a new chairperson of the National Public Safety Commission, the body overseeing the Japan Casino Regulatory Commission. Kouichi Tani succeeds Satoshi Ninoyu in the role, according to information collated by GGRAsia’s Japan correspondent.

Also on Wednesday, the LDP announced a new executive office lineup, including a role for Koichi Hagiuda, a key promoter of the casino policy during the second cabinet of former prime minister Shinzo Abe, which ran from December 2012 to September 2020.

Mr Hagiuda, former Minister of Economy, Trade and Industry, takes a position as the chairperson of the Policy Research Council of the LDP.

Under Japan’s casino liberalisation framework, up to three casino resorts were to be permitted. As only two places have so far applied to host IRs, it has led to speculation that Japan might reopen a bidding process, once the current applications have been decided.

United States-based casino group MGM Resorts International, chosen as operations partner and as an investor for Osaka’s bid, said in June it expected the Japanese national authorities to make an announcement in the autumn regarding the country’s first casino licences.

FBM, a maker of casino slot machines and an international specialist in electronic bingo machines, is to launch its “Jin Qián Link” slot product at Global Gaming Expo (G2E) 2022 at the Venetian... END_OF_DOCUMENT_TOKEN_TO_BE_REPLACED