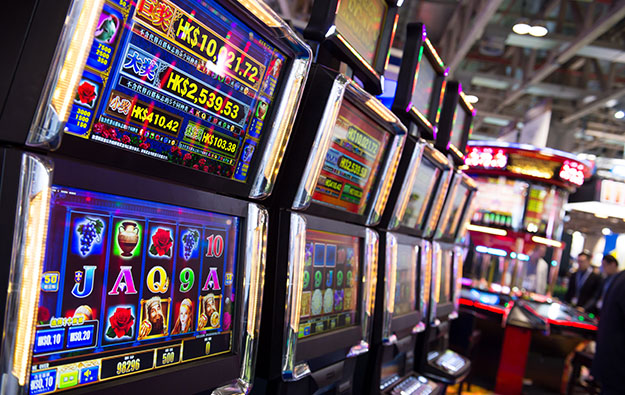 Investment bank Morgan Stanley says Japan’s legalised casino industry could offer “lower returns than many expected”. That is due to the potential negative impact on casino revenue of some key regulations included in Japan’s Integrated Resorts (IR) Implementation Bill, passed into law on Friday evening during a plenary session of the upper house of the country’s parliament.

“Two of the key regulations (casino being only 3 percent of total gross floor area and 30 percent revenue tax, on top of consumption, real estate, and income taxes) mean lower returns than many expected,” said a Morgan Stanley note issued on Friday shortly after the IR Implementation Bill was passed by the Japanese parliament.

The report from the investment bank estimated that for a casino in the Japanese city of Osaka to “make a reasonable return of 14 percent (earnings before interest, taxation, depreciation and amortisation/total investment) on a US$8 billion investment” and a 15,000-square-metre (161,000 sq. feet) casino area, it would need to generate gross gaming revenue (GGR) of about US$4 billion – and a VIP and mass table yield of US$36,500 and US$8,500, respectively. “That’s much higher than Singapore,” noted the Morgan Stanley team.

It added: “On one hand, Macau could face competition from Japan for Chinese gamblers, on the other hand global gaming companies (and Japanese partners) could see upside to their valuation in anticipation of high ROIC [return on invested capital] similar to what we have seen in case of Macau, Singapore and [the] Philippines.”

A statute legalising the concept of Japanese casino gaming venues – the Integrated Resorts Promotion Bill – came into effect in December 2016. The second enabling bill – approved on Friday – clarified several key points regarding the country’s nascent industry including: an initial cap of three casino resorts nationwide; a 30 percent tax on casino GGR; and an entry levy of JPY6,000 (US$53) for Japanese citizens and residents wishing to enter such venues.

But the passage of the bill still leaves plenty of work to be done before a Japanese casino industry can be created. Not the least of it is the pitches to be made to central government by local authorities – in tandem with their respective private-sector partners – for the right to one of the first licences.

“We expect the first Japan casino to open by 2025 and the market size could peg at a range of US$11 billion and U$20 billion gaming revenue,” stated Morgan Stanley in Friday’s note, quoting previous research by the investment bank.

Macau’s casino gross gaming revenue (GGR) for the first five days of February is estimated at MOP1.9 billion (US$235.1 million) – or MOP380 million per day – a level that suggests a “45... END_OF_DOCUMENT_TOKEN_TO_BE_REPLACED