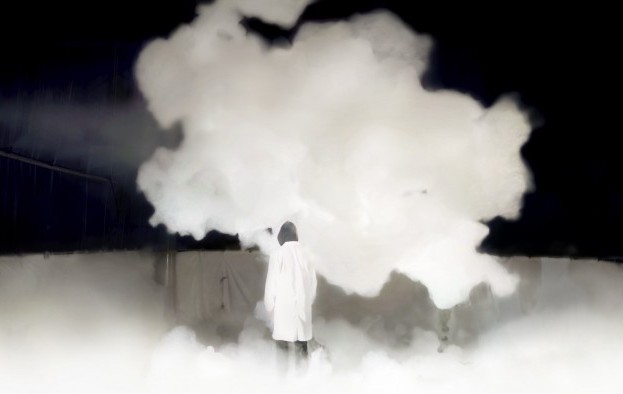 The Venetian Macao – a casino resort promoted by Sands China Ltd – will house what it terms a “digital-only museum” created by Japanese IT-art specialist teamLab, the Macau casino operator announced on Monday.

The non-gaming feature – still to be given a title - will be staged in January next year at the Venetian Macao’s Cotai Expo Hall F, occupying 5,000 square metres (53,820 sq feet) of space, according to the announcement.

A three-dimensional digital art display (example pictured) created by teamLab will make use of the 8-metre-high ceilings throughout the expo hall area, noted Sands China in its release.

The Japanese digital art specialist hosts various permanent installations in its home market, and has also had work displayed in Hong Kong, Beijing, and the city-state of Singapore.

The Marina Bay Sands casino resort in Singapore – promoted by a unit of United States-based Las Vegas Sands Corp, the latter Sands China’s parent – also houses at its ArtScience Museum what is termed an art space created by teamLab, according to the latter’s corporate materials.