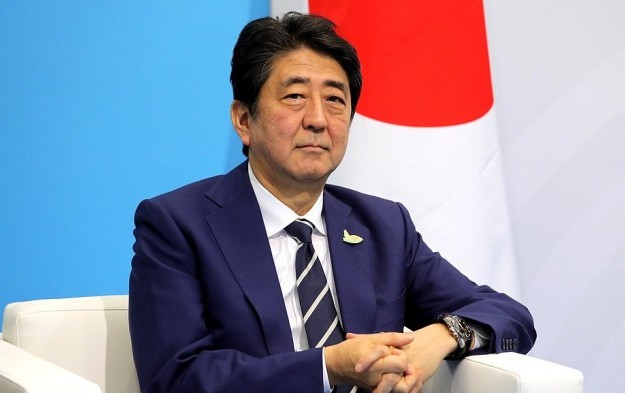 The Japanese national government is reportedly planning to delay the release of a so-called basic policy for the development of casino properties in the country. The postponement – not officially announced yet – was reported on Wednesday by a number of leading media outlets in Japan.

The basic policy is supposed, among other things, to set out the criteria the central authorities will use for choosing where such casino resorts – up to three in the first phase – can be located. Osaka has gone ahead with a request-for-concept (RFC) phase with international investors even though that basic aspect of national policy has yet to be decided. Osaka’s RFC exercise closes on Friday.

According to the media reports, the Japanese national government is now planning to delay issuing its basic policy on integrated resorts until after an election for the House of Councillors – the upper chamber of country’s parliament – scheduled to take place in summer.

Casinos remain a highly-controversial topic among Japanese voters. According to some media reports – citing sources said to be close to the national government – the governing Liberal Democratic Party fears that announcing the basic policy on IRs prior to the House of Councillors election could hurt the party’s vote.

News agency Jiji Press quoted an unnamed senior government official stating the framework for development of integrated resorts might only be announced in 2020. Such a policy disclosure had previously been flagged for this summer.

Japan’s Prime Minister Shinzo Abe (pictured in a file photo) has endorsed the legalisation of such resorts as a stimulus for inbound tourism.

Japan’s Integrated Resorts (IR) Implementation Act, passed in July last year, stipulates that the basic policy for the development of integrated resorts should be put forward within two years. It also states that the national government should set up a casino management commission within 18 months of the Integrated Resorts (IR) Implementation Act’s promulgation. According to Jiji Press, the Abe administration has also pushed back the timetable for establishment of the commission.