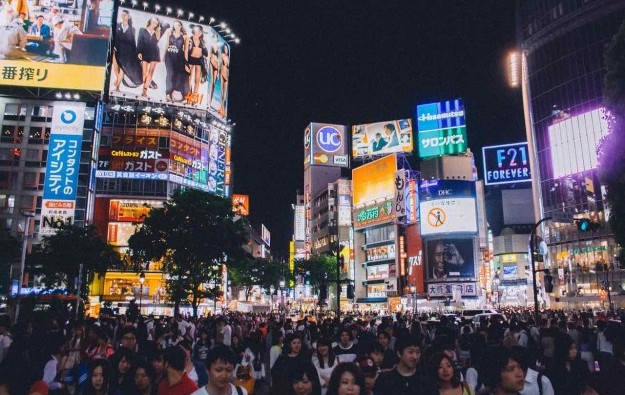 Japan’s national government plans to start accepting proposals for integrated resorts (IRs) – as casino complexes are known in that country – from October 2021. That is according to an announcement on Friday by the Ministry of Land, Infrastructure, Transport and Tourism.

The proposed closing date for such submissions – to be made by local governments – would be April 28, 2022, said the ministry, according to GGRAsia’s correspondent in Japan.

That is a delay of at least nine months in the process to introduce casino resorts in Japan, a decision the national government attributed to the impact of the Covid-19 pandemic in the country.

On Friday, the Japanese national authorities also published a revised draft of its IR basic policy; a first version had been presented last year.

According to the government, there will be a period of public consultation on the revised draft policy, running until November 7.

A sticking point however was that the national policy for IR development had not yet been published, making it hard for suitors to be sure of the ground rules for bids. A number of local governments had been racing to set up or complete processes for choosing a private-sector casino operator, but some authorities have announced in recent months delays to such procedures.

Some Macau casinos visited by GGRAsia on Thursday, actually had tables that were closed, notwithstanding strong consumer demand during Chinese New Year (CNY). The reasons for some tables being... END_OF_DOCUMENT_TOKEN_TO_BE_REPLACED