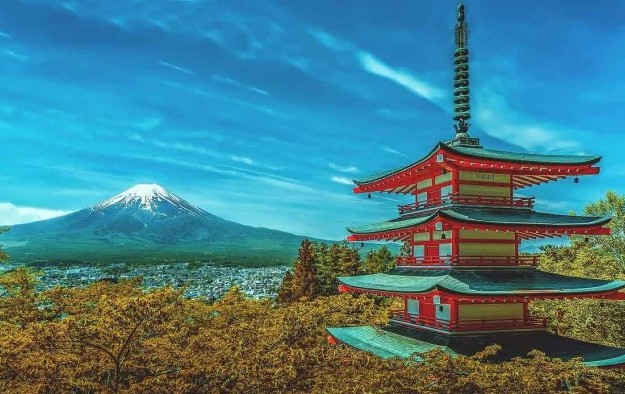 It is unlikely that Japan’s national government will postpone a deadline to make public by July 26 its so-called “basic policy” on integrated resorts (IRs), as large-scale casino complexes with supporting tourism facilities are known in that country. That is according to a research report by Tokyo-based consultancy Bay City Ventures Ltd.

Key points of the draft basic policy included: whether a candidate location and its proposed scheme is internationally competitive; whether the proposed scheme includes a high-quality facility that can host large conferences; and whether it can be accessed easily from major cities within Japan and places abroad.

A maximum of three casino resorts will be permitted nationally in a first phase of Japan’s gaming market liberalisation. After selecting a private-sector partner, eligible local governments will then need to apply – during the first seven months of 2021 – to the national government for the right to have such a project. The timeline was confirmed by a central government official in mid-April.

According to Bay City Ventures, “there is no date more important than July 30, 2021,” the deadline for would-be host communities to submit their plans to the national government. “This clear deadline affects every single timeline,” wrote Mr Kokuryo.

He added: “If there were to be changes, it is much more likely that the July 2021 deadline is moved than the July 26, 2020 date, as the latter would involve revising the IR Implementation Law.”

A number of prefecture- and city-level governments have showed interest in hosting one of Japan’s first casino resorts. Several of these regions have however postponed their preparation timetable to host a casino scheme, amid the negative impact from the Covid-19 pandemic.

It is also likely that local governments “are awaiting the release of the final national IR basic policy before confirming their implementation policy drafts as final,” suggested Mr Kokuryo.

“Local governments have been moving around their schedules for a variety of reasons, however the one constant has always been to have their IR business partner decided in autumn 2020,” said the consultant. “This is a simple back calculation from the July 30, 2021 deadline, because there must be sufficient time to openly discuss and create a sound business plan for their application to the central government.”

The authorities in Japan’s Wakayama prefecture announced last week that only two companies had submitted application documents for its request-for-proposal (RFP) process to choose a private-sector consortium as partner for its tilt to host a casino resort. Wakayama has scheduled mid-November the target date for selecting such a partner.

Mr Kokuryo added: “Regardless of when the RFP procedure begins, local governments currently have a rough estimate of two to three months after receiving operator proposals to select their IR partner and at the very least seven months to finalise with their partner an IR business plan. This makes for a very tight schedule.”

Consultancy firm Global Market Advisors LLC (GMA) said in a recent report that the January 2021 to July 2021 application period for local authorities to ask Japan’s central government for the right to host a casino resort “will likely not move”.