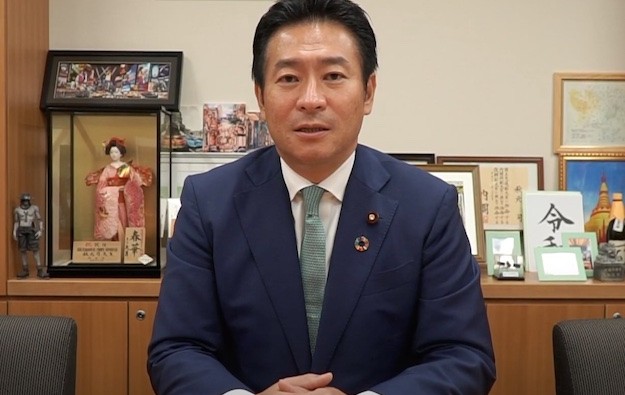 Japanese lawmaker Tsukasa Akimoto has been given a prison sentence after being found guilty of receiving bribes over a previously-proposed casino scheme in Hokkaido prefecture in the north of the country.

The Tokyo District Court sentenced Mr Akimoto (seen in a file image), a member of the lower house in Japan’s parliament, to four years in prison, without suspension, and a fine of JPY7.5 million (US$68,300) according to Tuesday’s ruling, which was reported by Japanese media.

Japan’s public prosecution had asked for the lawmaker to be slapped with a five-year prison term.

Mr Akimoto was found guilty of receiving bribes worth JPY7.5 million, from Masahiko Konno and Katsunori Nakazato, described as advisors for Chinese firm 500.com Ltd. The latter was one of a number of companies interested in bidding for a licence for a gaming complex scheme in Hokkaido.

A total of three casino resorts, referred to in Japan as integrated resorts (IRs), are to be permitted across Japan in a first phase of liberalisation. Mr Akimoto had reportedly served as a vice-minister in charge of promoting the establishment of casinos in the country.

The judge in that process, Toshihiko Niwa said the pair were given information relevant to the casino liberalisation process, “as a result of extravagant wining and dining” of Mr Akimoto, a former member of Japan’s governing Liberal Democratic Party.

The governor of Hokkaido decided in November 2019 – prior to news breaking regarding the bribery allegations – not to propose the prefecture as a candidate site in an initial phase of casino liberalisation in the country.

Macau mass-market casino gross gaming revenue (GGR) for the recent Chinese New Year (CNY) holidays could have recovered to at least 60 percent of that for the 2019 break, when the festivities were in... END_OF_DOCUMENT_TOKEN_TO_BE_REPLACED