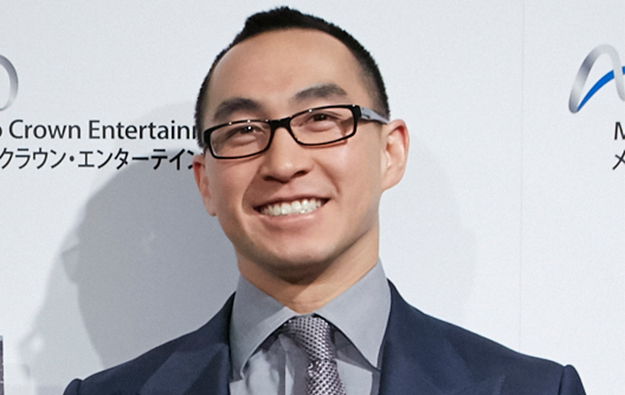 Lawrence Ho Yau Lung (pictured), chairman and chief executive of Asian casino developer Melco Resorts and Entertainment Ltd, says a bidding process for a casino licence in Japan is likely to start “late next year” at the earliest.

“Last week was a big moment in the IR [integrated resort] legislation process in Japan, because the parties, the cabinet agreed to submit the bill to the Diet,” Mr Ho said on Wednesday in an interview with Bloomberg.

The Japanese government endorsed on Friday an Integrated Resorts (IR) Implementation Bill, which now needs to be voted by the Diet, the country’s parliament.

Kyodo News reported that the Japanese government aimed for the bill to pass the Diet during the ongoing session through June 20.

Melco Resorts has declared itself a contender for a Japan casino licence.

“With Japan, it’s always a lot of consensus building. I’ve been lobbying there for over 12 years and I am very respectful of the process they want to take, and we are very interested,” said Mr Ho. “If it takes two years, five or 10 years from now, I’ll be there… because we are so committed to it,” he added.

According to Mr Ho, assuming that the IR Implementation Bill gets passed in the Diet within this year, “they still need time to draft the laws, set up the gaming commission, all the compliance and regulatory areas, and still pick the cities [that will eventually host a casino resort]”.

He added: “So I think the soonest that the bidding process can really start is probably end of next year or even 2020.”

The gaming executive told the media outlet that “other than Macau, Japan is the greatest opportunity … that’s why we commit so much effort to it, and we have offices in Tokyo and Osaka”.

Japanese brokerage Nomura said in a note last month it thought the IR Implementation Bill would not be passed until either the second half of 2018 or the first half of 2019.

Osaka governor Ichiro Matsui stated last week that a casino resort could open in the Japanese prefecture by 2023, if the country’s parliament is quick to approve the necessary legislation.

A Macau court was offered evidence on Monday, including of recordings from police-wiretapped telephone conversation, that the prosecution says proves the direct involvement of Levo Chan Weng Lin... END_OF_DOCUMENT_TOKEN_TO_BE_REPLACED