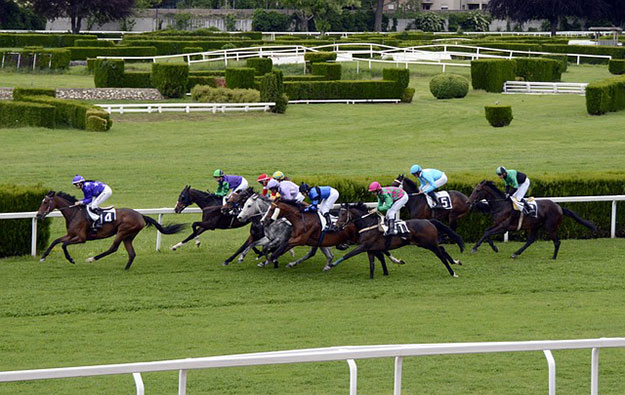 The Japanese authorities have announced measures to allow its citizens to apply to have family members barred from entering any of the country’s gambling facilities and from online betting. The move aims to curb problem gambling in the country, according to several media reports. It comes as Japan moves closer to having a regulated casino industry.

Japan’s public broadcaster NHK reported on Monday that Japanese officials had agreed “to call on public gambling providers to limit access of addicts [to their services] if members of their families make the request”.

The Japan Times reported also on Monday that the Japan Racing Association – an operator of horse racing betting – would start accepting on Thursday ban applications from family members of people “clinically diagnosed with gambling disorders or suspected of struggling with its symptoms”. The report said the ban would apply to online betting services.

The latest media reports mentioned government plans for all gambling operators in Japan to begin accepting – by April next year – requests from family members to have particular individuals barred from accessing gambling services. The Japan Times noted it was unclear how such measure would be implemented; the report added some operators already offered gambling self-exclusion programmes, but the enrolment figures were reportedly very low.

There are several legal gambling options in Japan, such as horse, bicycle, motorbike and boat racing betting. But the country is mostly known for its large pachinko industry, which analysts say it is a thinly veiled form of gambling, although officially labelled as “amusement”. However, players win prizes that are reportedly exchanged off premises for cash.

Legislation making casino gambling legal in Japan came officially into effect in December 2016. But the arrival of 2017-end without the passage of an anti-gambling addiction bill – a statute seen as a precondition of casino industry legalisation – has pushed the casino development phase further down the track, a number of industry commentators have said.

Japan Times’ Monday report mentioned the results of a problem gambling government survey published in September; the study concluded that an estimated 3.2 million Japanese had at some point in their life struggled with gambling addiction. It added that in the past year, about 0.8 percent of the Japanese population – approximately 700,000 people – had faced gambling addiction problems.

Macau’s casino gross gaming revenue (GGR) for the first five days of February is estimated at MOP1.9 billion (US$235.1 million) – or MOP380 million per day – a level that suggests a “45... END_OF_DOCUMENT_TOKEN_TO_BE_REPLACED