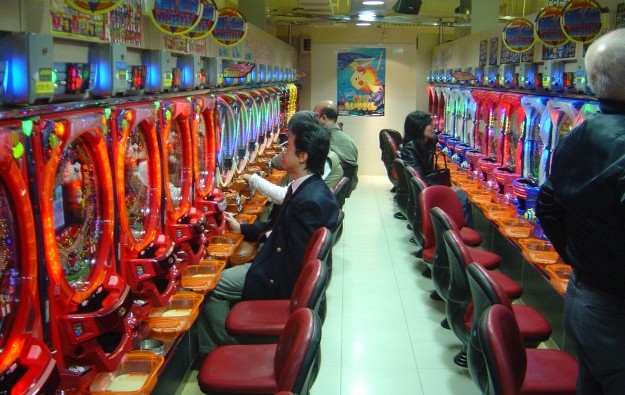 Japan, a country in the process of introducing a legal framework for a domestic casino industry, has approved new curbs on the popular, quasi-gambling pastime pachinko, reports the English-language edition of the Yomiuri Shimbun newspaper, quoting a report by the Jiji Press agency.

According to the media outlet, Japan’s cabinet on Tuesday approved new rules for pachinko, limiting the number of balls a player who plays for four hours on average is rewarded with to “less than 1.5 times that of balls the player consumes” and reducing the rewards for hitting a jackpot from the current 2,400 balls to 1,500 balls.

The account further reported – citing government officials as the source – that the National Police Agency, the body that oversees the pachinko industry, plans to revise the adult entertainment business law so it can implement the tighter regulations from February 1 next year. The new regulations will also cover pachislot machines at the pachinko parlours.

New rules were introduced in July 2004, reducing the maximum size of pachislot jackpots by 80 percent, according to the Economist newspaper.

Other measures reportedly adopted at Tuesday’s ministerial meeting called for barring people from what the report termed “gambling facilities” – at the request of their families – and removing automated teller machines (ATMs) from horse racing tracks and off-site betting offices or disabling those machines’ cash advance function by the end of March next year.

Concern about “gambling addiction” has become centre-stage in Japan since the first of two parliamentary measures required in order to introduce a legal casino industry was passed.

Legislation making casino gambling legal in Japan came officially into effect on December 26. That piece of legislation – referred to by its supporters prior to its enactment, as the IR (Integrated Resort) Promotion Bill – got the final approval from Japan’s parliament on December 14.

On June 13, Japan’s governing Liberal Democratic Party and its minority partner Komeito submitted to the country’s parliament an anti-gambling addiction bill. The bill is not expected to be passed by lawmakers until the autumn at the earliest, but has widely been trailed by lawmakers as being a necessary step before the second parliamentary measure – the IR Implementation Bill – can be enacted.

The Yomiuri Shimbun reported that at Tuesday’s ministerial meeting it was also decided to set ceilings on online betting ticket purchases, encourage pachinko parlours staff to “give advice on game addiction” at outlets, have doctors and nurses better educated on gambling addiction and provide high school students with “addiction education”.

The imminent return of package tours from mainland China will not only help boost Macau’s tourism businesses, but is also expected to help casinos gain more foot traffic in their mass gaming... END_OF_DOCUMENT_TOKEN_TO_BE_REPLACED