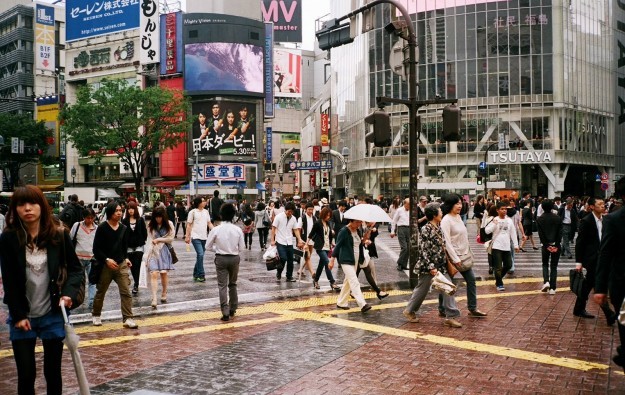 Japan risks “snatching defeat from the jaws of victory” if it burdens its casino bidding process with too much and too stringent regulation, says an analyst.

In a Monday note titled “Japan’s IR [Integrated Resorts] bill fiasco,” Grant Govertsen, of brokerage Union Gaming Securities Asia Ltd wrote: “The [regulatory] framework seems to become more restrictive by the day, and when coupled with what are likely to be astronomical project costs, could result in some of the biggest operators sitting this one out.”

“It is important to note that the cost of development, when contemplating inflation and a Japan cost-premium, would likely result in a duplicate of MBS [Marina Bay Sands] costing US$10 billion today prior to any land costs and expected infrastructure costs to be borne by the developers,” stated Mr Govertsen, referring to Las Vegas Sands Corp’s Singapore casino resort.

Japanese officials have made frequent mention of the “Singapore model” of casino regulation – which includes an entry levy for locals and self-referral schemes and family referral schemes to exclude problem gamblers – as a useful reference point for Japan’s regulatory framework.

But Mr Govertsen said in his Monday note: “We are becoming increasingly concerned that the government of Japan is… using Singapore as the end point. For example, limiting the size of gaming floors to the exact same limit in Singapore, or 15,000 square metres [161,500 sq feet] – despite the fact that the local populations of Tokyo or Osaka are many multiples that of Singapore and despite the fact that Japan would like to see an even greater influx of incremental tourists than Singapore saw post IR opening. Simply put, the math just doesn’t work with such a size constraint.”

Steve Gallaway, managing partner at Global Market Advisors LLC (GMA), which has produced a white paper on the prospects for Japan and the country’s request for proposal process regarding casinos, recently told GGRAsia: “Problem gaming was a huge discussion at the [recent] Japan Gaming Congress: as it should be. That’s the biggest issue in Japan… overcoming the perception of the local population about gaming.”

Mr Gallaway added: “If they came out with really high entry fees in the [implementation] law, most people [investors] would probably walk away. If they tried to come up with a very small amount of space dedicated to gaming.. it [could] mean the project wasn’t feasible. [The fact is] you need the gaming dollars to generate enough profit to develop the rest of the facility – the full integrated resort.”

The GMA partner said it was important that any policy was based on scientific research rather than opinion.

Jane Tsai, a former executive at Macau casino operator Galaxy Entertainment Group Ltd, and who now runs casino industry consultancy firm JCT Holdings, told GGRAsia recently that – unlike in the United States, where the American Gaming Association has provided a powerful and generally united lobby for the casino industry in discussions with government – there is no Japan-wide association to cover all casino operators interested in the market, and authorised to speak publicly with a single voice on such issues.

Mr Gallaway told GGRAsia: “I would like to see the industry work together more, for a more concerted effort. But everyone is working on having their people educate the local and central government as much as possible.”

Steven Tight, president of international development for U.S.-based casino group Caesars Entertainment Corp, told GGRAsia recently in an interview that his company was working on a video showing “a day in the life of an integrated resort” to inform the public in Japan about available entertainment including non-gaming, and job opportunities at such a facility.

Macau’s casino gross gaming revenue (GGR) for the first five days of February is estimated at MOP1.9 billion (US$235.1 million) – or MOP380 million per day – a level that suggests a “45... END_OF_DOCUMENT_TOKEN_TO_BE_REPLACED