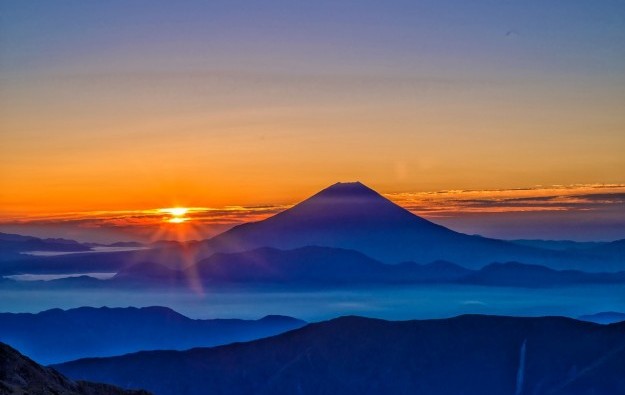 Japan’s central government body coordinating casino liberalisation policy is contacting 67 major local governments across the nation asking what plans, if any, they are making for bids to host a casino resort.

The central government wants by July next year to announce the policy framework under which those local governments can make their respective pitch to the national authorities.

A total of up to three such resorts will be allowed in the first phase of the policy, according to the Integrated Resort (IR) Implementation Act, passed by lawmakers in July.

According to the Mainichi Shimbun news outlet, the Office of Integrated Resort Regime Promotion – known as the IR Promotion Secretariat – began in late September the process of talking to the authorities in all the 47 prefectures and 20 major urban settlements – the latter known as ordinance-designated cities – inviting written information from them, and where appropriate spoken communication on the topic.

At least one prefecture – Okinawa in the south – has a governor that has declared his opposition to hosting such a scheme.

By July next year the timetable for practical introduction of casinos should nonetheless become clearer. According to information collated by GGRAsia, this will include – as of that date – the basic IR policy, stipulating when and how to select the up to three resort sites for the first phase of market opening up.

After that, interested local governments are to form their local-level implementation policy, which should stipulate how each will select its business partner – expected to be in the form of a consortium involving several organisations, rather than a single entity.

In 2020, the central government is expected to launch an initial selection process for sites and to accept applications from local governments.

In 2021, the national government is expected initially to accept at least one – and possibly two – sites.

In 2023, the central government would launch a further selection process, to choose the remaining balance of the three sites initially permitted.

Opening dates for the first resorts have not currently been specified, but investment analysts have said that – based on the experience of the Macau market – it would typically take at least three years to construct a large-scale, multibillion-U.S.-dollar gaming resort.

A number of regional authorities have already launched either so-called request for information (RFI) or request for concept (RFC) initiatives aimed at the business sector, in order to gauge the appetite of would-be investors to act as their partners.

It was reported late last month that Yokohama City had attracted responses from casino operators Caesars Entertainment Corp, Melco Resorts and Entertainment Ltd, MGM Resorts International and Wynn Resorts Ltd as a result of the local government’s RFI invitation. Yokohama has not yet publicly declared its position on the casino issue, but is considering its options.

Authorities in the cities of Osaka, Wakayama and Nagasaki have reportedly all declared in favour of bidding.

The authorities in Hokkaido, Tokyo and Aichi are said to have launched formal consultations on whether to bid.

The prefectural government of Hokkaido in northern Japan hopes to decide by the end of the year if it will propose the island as a venue for a casino resort and if so, where it should be.