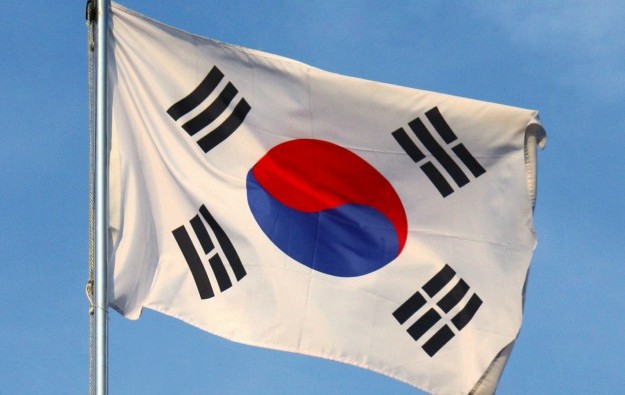 Visa-free entry to South Korea will be permitted during August for respective holders of travel documents issued by either Japan, Taiwan or Macau, reported Yonhap News Agency, citing authorities in the city of Seoul, South Korea’s capital.

Such travellers will however be required to apply online for permission to enter the country, via the Korea Electronic Travel Authorization website, at least 72 hours before their inbound flight takes off.

The report did not make clear if such visa-free entry applied only to arrival via Seoul.

Sixteen of South Korea’s 17 casinos are open only to foreigners, and a number of larger venues is located either in Seoul or Incheon, near the capital. In pre-pandemic times, Japanese tourists were identified as a key source of players for South Korean casinos.

At the end of June, Grand Korea Leisure Co Ltd, one of the foreigner-only casino operators, and that has two venues in Seoul, told GGRAsia that it had been taking “around a month” for would-be tourists from Japan to get a short-stay visa for South Korea.

The event will be held from August 10 to 14, with linked performances by K-pop artists. The festival period also encompasses a Formula E World Championship motor race for electric cars being held in Seoul on the weekend of August 13 and 14.

From June 1, South Korea resumed issuing short-term tourism visas for trips to the country’s mainland, for individual visitors and groups of tourists.

Such permits for independent travellers are known as C-3 visas, and those for groups can be electronically issued, and are known as eVisas.

The eVisa scheme had been suspended from April 2020, as a health and safety measure amid the Covid-19 pandemic.

The imminent return of package tours from mainland China will not only help boost Macau’s tourism businesses, but is also expected to help casinos gain more foot traffic in their mass gaming... END_OF_DOCUMENT_TOKEN_TO_BE_REPLACED