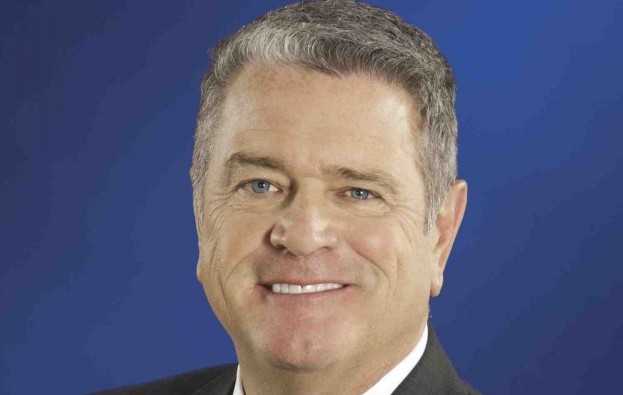 Under the share purchase agreement, JCM’s common equity interest in Nanoptix will be acquired by a subsidiary of the latter company, JCM said in a press release. The value of the deal was not disclosed.

“We have enjoyed a mutually beneficial relationship with Nanoptix for several years. The selling of our shares in Nanoptix was an expected evolution in the planned history of our relationship, and we wish the company nothing but the best in their future endeavours,” Tom Nieman (pictured), JCM global vice president of sales and marketing, said in a statement.

Nanoptix designs and manufactures thermal printers for use at point of sale, and in the lottery, gaming, and kiosk markets. The company was founded in 1996 and is based in Dieppe, Canada.

JCM entered into a business relationship with Nanoptix in 2011, marketing and selling Nanoptix products under the JCM portfolio. The partnership helped Nanoptix gain traction in the gaming market, rapidly growing its market share. JCM had acquired 49 percent of the firm in 2012.

In September, JCM announced it had finalised the acquisition of FutureLogic Inc in a deal worth US$70.6 million, excluding advisory fees.

Macau recorded 965 “gaming-related” crimes in full-year 2022, down 29.7 percent on the 1,372 identified in the previous year, according to the latest statistics published on Tuesday by... END_OF_DOCUMENT_TOKEN_TO_BE_REPLACED