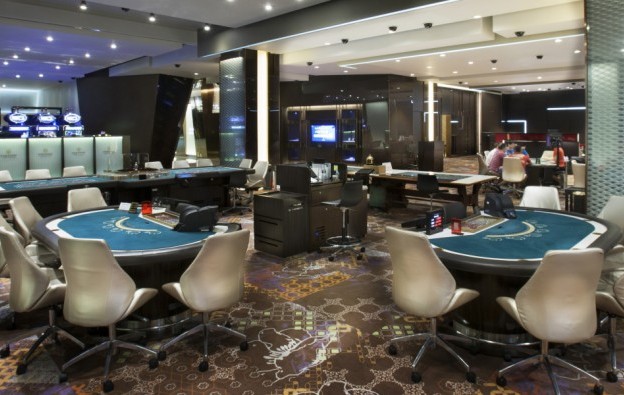 Jeju, a semi-autonomous island in South Korea, is still looking at the possibility of permitting its bricks and mortar casinos to offer remote gambling over the Internet to foreign players, as a way of boosting business amid the travel restrictions of the Covid-19 pandemic, according to local media reports. The proposal had been mentioned in October last year.

But the holiday island has dropped a suggestion it might try to offer casino gambling to South Korean nationals. Currently, its casinos (example pictured) are for foreigners only.

According to several Korean-language media reports, the Jeju authorities received a number of objections to the idea of letting domestic customers gamble in Jeju venues. The opposing voices included residents in Kangwon province, where Kangwon Land Inc runs the only South Korean casino currently permitted to offer bets to domestic clients.

Research on the potential for opening Jeju to domestic players – the approval of the national government would have been needed – and research on online gambling, had been completed in September last year, according to the local media.

A report had then been submitted to the Jeju provincial authorities, and at that point the objections to domestic play were voiced.

The Jeju provincial government announced on Wednesday (January 5) it would establish and implement the 2nd Jeju Casino Business Comprehensive Plan, covering the years 2022 to 2026 inclusive, without the plan to introduce casino access for local tourists.

In November, at an online and offline conference called the Jeju International Casino Policy Forum, a South Korean academic suggested remote gambling, paid for either by cryptocurrency or credit card, should be considered as a business model for Jeju casinos.

Most of Macau’s casino operators are likely to generate positive free cash flow in the first quarter, given the robust recovery level of mass-market gross gaming revenue (GGR) in January, relative... END_OF_DOCUMENT_TOKEN_TO_BE_REPLACED