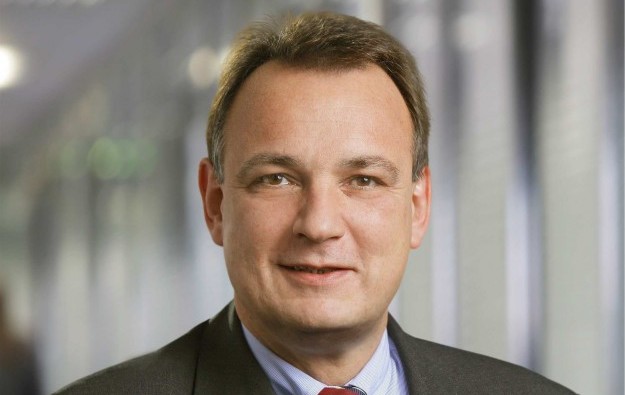 Jens Halle (pictured) is to leave his joint positions as managing director of Austrian Gaming Industries GmbH and chief executive of Novomatic Americas Sales LLC by the end of 2014, the Novomatic Group announced in a statement.

Mr Halle joined the group 15 years ago and by mutual agreement will move on to pursue new challenges, the firm said.

Commenting on the decision Mr Halle said: “Although I now feel the need for new challenges and new directions, I will always be grateful for the experience of working together with colleagues and friends and for the satisfaction that I gained from being within one of the gaming industry’s true leaders.”

Mr Halle joined the gaming industry in 1988 as a sales manager for German games producer TH. Bergmann GmbH and Co KG. In 1990, he joined Bally Technologies Inc, where he later served as managing director for Europe.

The executive joined Austrian-based Novomatic Group as head of sales in 1999. Later Mr Halle was appointed managing director of Austrian Gaming Industries, and in 2012 he took on additional responsibilities as CEO of Novomatic Americas Sales.

Under Mr Halle’s leadership the Novomatic Group expanded, building a presence in a number of regulated gaming jurisdictions around the world.

He added: “Mr Halle has made a significant contribution to the international orientation of this company.”

Macau’s casino gross gaming revenue (GGR) for the first five days of February is estimated at MOP1.9 billion (US$235.1 million) – or MOP380 million per day – a level that suggests a “45... END_OF_DOCUMENT_TOKEN_TO_BE_REPLACED