Jimei extends Oz presence in junket deal at The Star 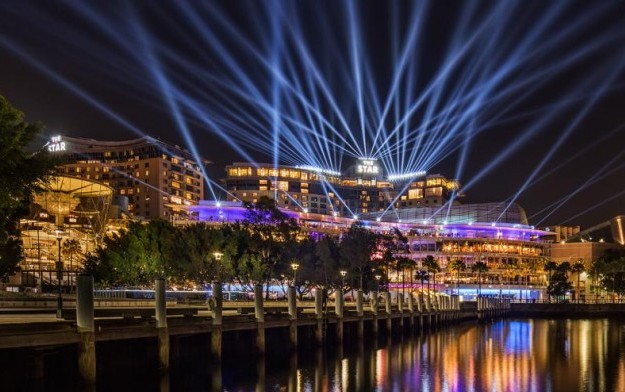 Jimei International has signed a junket arrangement with Australian-listed The Star Entertainment Group Ltd, to promote “not less” than six gaming tables within the latter firm’s The Star Casino, Jimei International wrote in its 2015 annual report, released on Wednesday.

The agreement was reached in November. Jimei International had signed a similar deal in February 2015 with Star Entertainment’s Australia market rival Crown Resorts Ltd for the promotion of approximately eight to 10 gaming tables at Crown Perth’s casino in Western Australia.

In May 2015, Jimei International entered into a partnership with NagaCorp Ltd for the promotion of not less than seven gaming tables within the latter’s NagaWorld Casino, located in Cambodia’s capital Phnom Penh.

“The group shall continue to explore the possibility of further extending its business into the gaming and entertainment market to further broaden its income sources,” company chairman Jack Lam Yin Lok wrote in a statement included in the firm’s 2015 annual report.

He added: “In the long run, it is the group’s intention to diversify its business activities. The group is eager for exploration of prosperous business opportunities with sustainable development.”

Jimei International announced last month it had entered into a framework agreement with two firms in relation to developing an “entertainment resort” project in Cambodia. In the 2015 annual report, Jimei International confirmed the complex would include hotel facilities, a golf course, theme park and “other entertainment and tourism business”. The firm did not mention whether there would be any gaming or where the resort would be located.

Jimei International reported a profit of HKD8.7 million (US$1.1 million) for full year 2015 compared with a loss of HK$17.7 million in 2014, mainly attributable to a gain on change in fair value related with convertible bonds issued by the company.

For the year ended December 31, Jimei International generated revenue of HKD178.8 million and a gross loss of HKD1.7 million respectively from its entertainment and gaming business division.

Macau is to create distinct zones on its casino floors and designated gambling chips that will be solely for the use of players from overseas. The moves will be part of a new gaming tax system to... END_OF_DOCUMENT_TOKEN_TO_BE_REPLACED