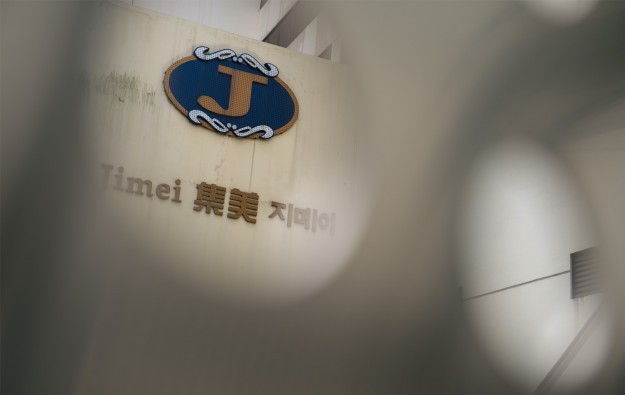 The filing did not disclose when the name change would take effect.

Jimei International had said in a filing in early June that the change in name would “better reflect the recent change of control of the company and provide the company with a new corporate image and identity”.

The firm added: “In light of the further business diversification and enhancement of the entertainment business of the group, the board considers that the new name … can more accurately reflect the corporate nature of the group.”

The company has meanwhile appointed new directors as it plans to shift its overall strategy and focus on the film industry. Jimei International announced last month that an agreement to participate indirectly in VIP gambling promotion in Macau had been terminated.

As part of the new strategy, the firm said it has engaged two international film directors “in relation to the development and production of motion picture projects”. Jimei International said it engaged Felix Gary Gray – who directed movies as “Straight Outta Compton” and “The Italian Job” – and Roland Emmerich – who directed “Independence Day: Resurgence” and “The Day After Tomorrow”.

It is likely that Macau will shortly have a third round of citywide centre-based Covid-19 testing in little more than a week, after the results so far of a second mass test – that was due to finish... END_OF_DOCUMENT_TOKEN_TO_BE_REPLACED