Joey Lim dropped as Donaco CEO, stays on board 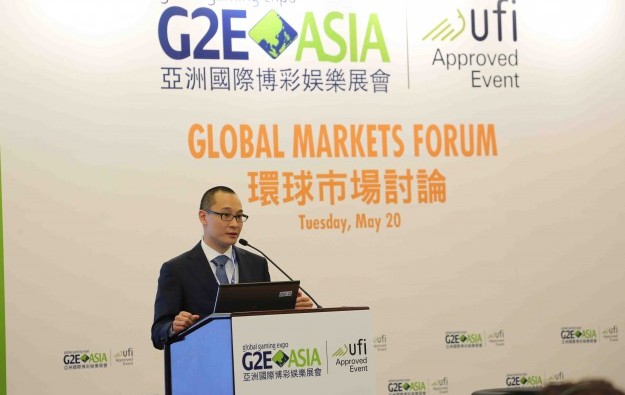 Mr Lim, a scion of the family that founded Malaysia’s casino conglomerate Genting, had since December 6 been on sick leave from his post as managing director and chief executive of Donaco.

According to the firm’s report for the financial year to June 30, filed in October, Mr Lim and his brother, Donaco non-executive director Ben Lim Keong Hoe, controlled 41.13 percent of Donaco as of that date.

In early March the firm told the Australian Securities Exchange that shares amounting to a 27.25-percent holding in Donaco that were previously controlled by members of the Lim family, were now in the hands of others. The filing did not explicitly state whether any of those shares had previously been held personally by the Lim brothers, or alternatively by a Lim family-linked investment vehicle.

According to Tuesday’s filing, Mr Joey Lim remains on the Donaco board as a non-executive director.

The regulatory announcement further stated: “The board will commence a recruitment process to hire a permanent CEO.”

Donaco has been engaged in a dispute with several Thai businessmen that formerly owned its Star Vegas Resort and Club in Poipet, Cambodia. The border facility has specialised in serving customers from neighbouring Thailand, where casino gambling is illegal.

Donaco has alleged the trio of Thais were running two competing casinos in violation of a valid agreement. Donaco has taken the dispute to arbitrators in Singapore and has been airing its side of the argument in the Australian courts.

Donaco made a loss after tax of AUD124.5 million (US$88.4 million) for the financial year ended June 30, which took into account a non-cash impairment charge of AUD143.9 million in the value of the licence at the Star Vegas – a consequence of the ongoing dispute.

On February 28 Donaco announced it had narrowed its fiscal first-half 2019 loss to AUD36.8 million in the six months to December 31, 2018, compared to a net loss of AUD133.8 million in the prior-year period.

“The board continues to pursue legal proceedings against the Thai vendor to enforce its legal rights and receive financial compensation for the losses incurred,” said the company in its February 28 filing.

Donaco also runs the Aristo International Hotel, a casino hotel property in northern Vietnam, near that country’s border with China.

Some Macau casinos visited by GGRAsia on Thursday, actually had tables that were closed, notwithstanding strong consumer demand during Chinese New Year (CNY). The reasons for some tables being... END_OF_DOCUMENT_TOKEN_TO_BE_REPLACED