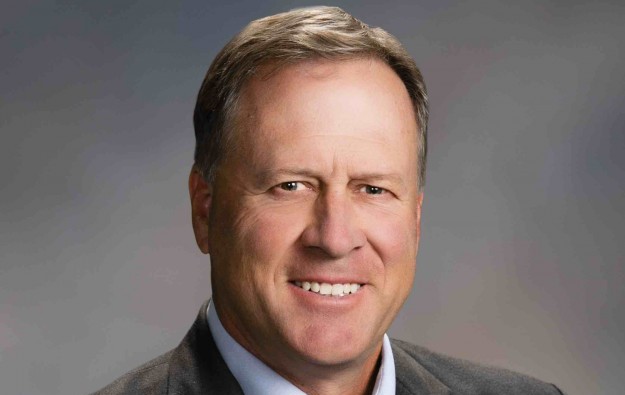 United States-based maker of casino equipment Konami Gaming Inc says a veteran of the gaming industry, John Garner (pictured), has joined the company, assuming the post of vice president for finance and accounting.

The company is a subsidiary of Konami Holdings Corp of Japan.

Konami Gaming issued on Thursday a written announcement saying that in his new post Mr Garner is in charge of core fiscal strategy, planning, and processes to achieve the short-term and long-term financial objectives of the company.

The announcement said Mr Garner has over 30 years of experience in the gaming industry, overseeing financial strategy for important gaming companies and their suppliers around the world.

It quotes Konami Gaming president and chief executive Steve Sutherland as saying of Mr Garner: “His demonstrated abilities are well-aligned with our strategic vision and growth opportunities.”

The parent company said earlier this month that its gaming and systems division reported net revenue of approximately JPY31.2 billion (US$284.6 million) for the fiscal year ended March 31, up 5.2 percent in comparison with the previous year. Segment profit rose by 8.2 percent year-on-year to just above JPY4.7 billion, the group said in its release.