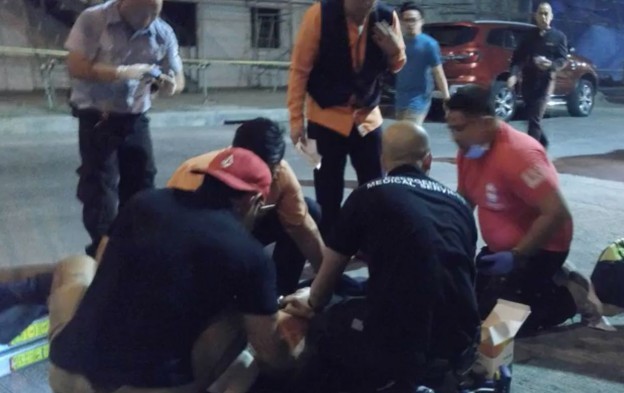 The operator of the Resorts World Manila casino resort in the Philippines expects to be able to recoup nearly PHP762.6 million (US$14.6 million) in insurance claims it lodged following the gunman attack, fire and deaths that occurred at the property in June last year. Meanwhile, net profit at the operating firm fell dramatically in 2017.

So said Travellers International Hotel Group Inc in its annual report filed with the Philippine Stock Exchange on Monday.

“Based on the reports from the insurer’s adjusters, and taking into consideration the reports of the pertinent government agencies, there is strong legal ground to believe that the insurance claims related to the June 2 incident [pictured in a file photo] will not be disallowed,” said the firm in its filing.

“The company recognised and presented property damages and losses, and other losses as losses from casualty, net of insurance claims, in the 2017 consolidated statement of comprehensive income,” the venture stated.

Group net revenues for the year ended December 31, declined to just under PHP19.26 billion “due to the June 2, 2017 incident that led to the closure of the gaming area for 27 days and portions of the non-gaming segment,” noted Travellers International.

The firm said in a press statement issued shortly after the results, that gross gaming revenues “continued to recover” after the loss of the second floor gaming area following the June incident, and had increased by 22 percent sequentially in the fourth quarter, ending at PHP17.1 billion for full year 2017.

“We are pleased to see continuous improvements in our quarterly results and expect to sustain this upward trend, especially with the partial opening of the Phase 3 development’s gaming area in the near future,” said Kingson Sian, president and chief executive of Travellers International in the press announcement.

“The Grand Wing’s three hotel brands will open in phases beginning mid this year, with all three open by year end,” noted the CEO.

The imminent return of package tours from mainland China will not only help boost Macau’s tourism businesses, but is also expected to help casinos gain more foot traffic in their mass gaming... END_OF_DOCUMENT_TOKEN_TO_BE_REPLACED