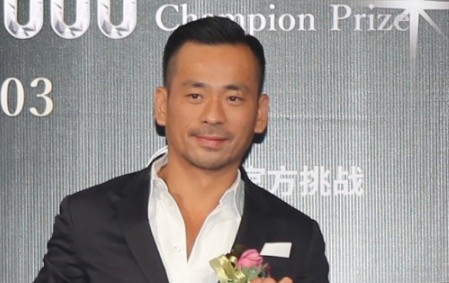 Mr Chau had been quoted as saying in an interview with Hong Kong newspaper Apple Daily, published on March 2, that it was “possible” Suncity Group’s VIP gaming interests would be injected into the listed entity.

The English-language short names of the listed company for stock exchange trading purposes will be changed from “SUNCENTURY GP” to “SUNCITY GROUP” with effect from May 23. The Chinese short names also change as of that date.

In a February 6 filing, Sun Century Group said it was seeking the name change to Suncity Group Holdings Ltd. In earlier filings, Sun Century Group has described its principal activities as residential and commercial property development and property leasing in mainland China. The company had been known as Hong Long Holdings Ltd until March 2012.

Privately-held Suncity Group opened its first VIP room in Macau in March 2007, according to a February press release it issued coinciding with its 10th anniversary celebrations. The document added that as of February 2017 the junket firm operated 26 VIP rooms, some outside Macau, including in the Philippine capital Manila.

Suncity Group’s business presence also extends to London in the United Kingdom; the U.S. gaming hub of Las Vegas; and Auckland in New Zealand, the company said in its February press release.