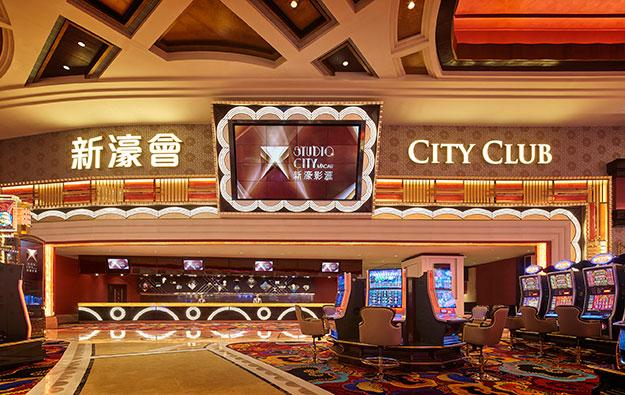 Junket operator Suncity Group has confirmed to GGRAsia that the firm is in the process of establishing a VIP room at casino resort Studio City, located in Macau’s Cotai district.

“At this particular moment, we can only confirm that Suncity Group is going to operate a VIP club in Macau’s Studio City,” a spokesperson told GGRAsia on Wednesday. “Further details will be announced at a later stage,” the spokesperson added.

Business news outlet Bloomberg reported on Tuesday that Melco Crown was planning to add VIP gaming facilities at its mass market-focused property Studio City. The report – quoting unnamed sources – added that the gaming operator was planning to open three VIP rooms at the property “as early as this quarter”, and that Macau’s Suncity Group and Tak Chun Group were among the junket operators that would operate these facilities.

A representative of Tak Chun Group contacted by GGRAsia declined to comment on the Bloomberg report.

When approached by GGRAsia, Melco Crown neither confirmed nor denied plans to open VIP facilities at Studio City.

“We are also closely monitoring the market dynamics and will not rule out the possibility of [a] VIP component if we believe that it will result in an improved and more diversified product offering for our customers, enabling us to enhance the property’s financial and operating performance,” the casino operator said.

Meanwhile, Macau’s casino regulator – the Gaming Inspection and Coordination Bureau, also known by the Portuguese acronym DICJ – said it had not received any application for the opening of VIP rooms at Studio City.

“DICJ [has] not yet received any official application from Melco Crown for adding VIP rooms in… Studio City,” a bureau spokesperson told GGRAsia.

At the time of the property opening, Melco Crown’s chief executive Lawrence Ho Yau Lung said not having junket rooms at Studio City’s casino was a “business decision” driven mainly by the size of the gaming property’s new-to-market allocation of 250 tables from the Macau government.

The casino operator’s chief operating officer, Ted Chan Ying Tat, however told media on June 17 that the firm was now mulling the addition of VIP gaming facilities at Studio City. Mr Chan noted at the time that his firm was “not very satisfied” with the business performance of Studio City.

The imminent return of package tours from mainland China will not only help boost Macau’s tourism businesses, but is also expected to help casinos gain more foot traffic in their mass gaming... END_OF_DOCUMENT_TOKEN_TO_BE_REPLACED