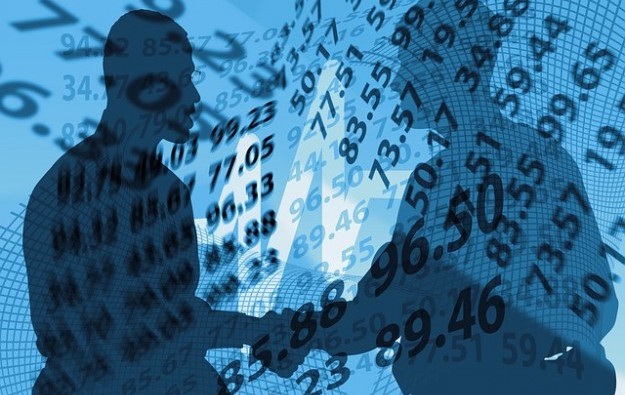 Fitch Ratings Inc has issued a statement on the recent merger and acquisition activity in the casino equipment supply sector, advising investors to “pay special attention” to the acquiring businesses’ free cash flow.

The credit advisor said the consolidation in the market – often via leveraged deals – raised near- to medium-term credit risk, in a sector that has traditionally been “debt adverse”.

“We believe investors should pay special attention to casino suppliers’ free cash flow profiles given their sizable exposure to variable rate debt and the likely upward trajectory of short-term rates over the next one to three years.”

Fitch added: “The four acquisitions announced among casino suppliers (including Monday’s Multimedia Games Holding Co Inc’s acquisition by Global Cash Access Holdings Inc) over the past two months will place about US$22 billion of debt on about US$3.7 billion of EBITDA [earnings before interest, taxation, depreciation and amortisation] excluding synergy benefits.”

Fitch said that a number of casino suppliers had a portion of their earnings linked to revenue participation deals with casino operators – particularly in the U.S. market – rather than outright sales of cabinets and games. Such arrangements could be adversely affected by softness in consumer demand.

“IGT in particular has a high exposure to this arrangement and Bally and Aristocrat have been ramping up participation leases as well,” stated Fitch.

Most of Macau’s casino operators are likely to generate positive free cash flow in the first quarter, given the robust recovery level of mass-market gross gaming revenue (GGR) in January, relative... END_OF_DOCUMENT_TOKEN_TO_BE_REPLACED