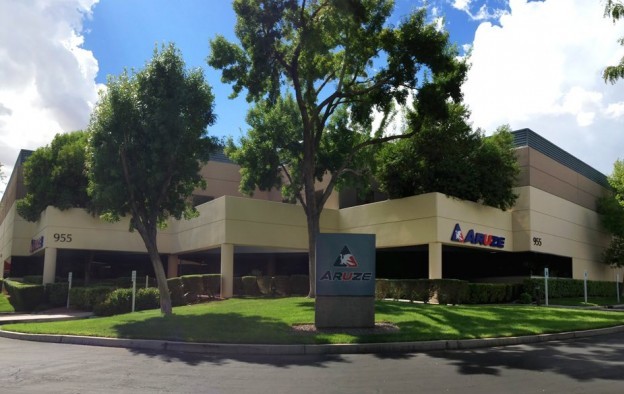 Slot machine and electronic gaming table maker Aruze Gaming America Inc announced on Wednesday that its chief executive Kelcey Allison has resigned. Mr Allison had been with the company since July 2009 and was appointed CEO in January 2015.

Richard Pennington will temporarily assume the administrative responsibilities previously performed by Mr Allison, the firm said in a press release. Mr Pennington is currently Aruze Gaming America’s president, a member of the board, and had previously served as the company’s CEO.

Mr Pennington and Yugo Kinoshita, the firm’s global chief operating officer, will be responsible for the search for a successor to Mr Allison, according to the release.

Commenting on the search for a new CEO, Mr Kinoshita said that the executive team at Aruze Gaming America “is strong and experienced”, adding that the company “does not feel any urgency to appoint a successor to Kelcey”.

Mr Pennington added: “It’s far more important to find the right person than it is to fill the void quickly.”

Aruze Gaming America has subsidiaries and branches in Australia, South Africa, Macau, Japan and the Philippines.

Casino equipment supplier Sega Sammy Creation Inc said in a Friday release it was debuting its Genesis Crest 43J cabinet in Asia. The product will be available at an in-person trade show, G2E Asia:... END_OF_DOCUMENT_TOKEN_TO_BE_REPLACED