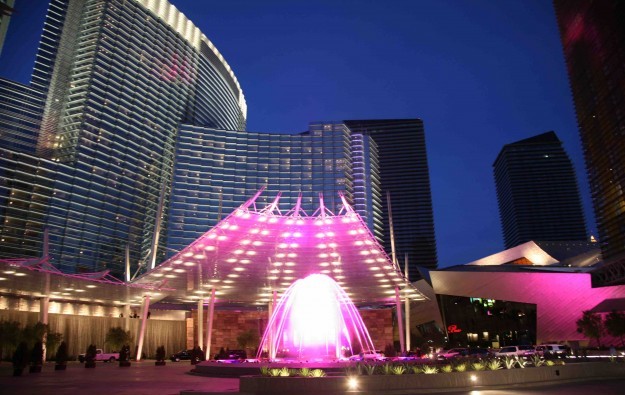 The late Kirk Kerkorian’s Tracinda Corp is to sell approximately one-quarter of its remaining holding in casino firm MGM Resorts International to investment bank UBS AG over a period of 10 trading days – on the basis the shares remain above an agreed ‘strike price’ of US$23.94.

If two million shares are sold per trading day as planned under the covered call option exercise – agreed in June last year and which began on February 7 and is due to end on February 21 – then Tracinda is due to receive circa US$500 million, plus option payments.

Prior to the start of the exercise, Tracinda owned approximately 89.17 million shares – or almost 16 percent – of MGM Resorts’ common stock.

Investment analysts have indicated MGM Resorts’ stock price has been buoyed recently by factors including improved trading conditions in the Las Vegas and Macau markets – in the latter the firm has a majority holding in casino operator MGM China Holdings Ltd – and the possibility that the group might win the right to operate a casino resort in Japan.

Analyst Christopher Jones of the Buckingham Research Group Inc, said in a Monday note that MGM Resorts was likely to have its “best quarter in history,” in the first quarter this year; adding that “shares of MGM don’t reflect this outlook”.

Mr Kerkorian died in June 2015 at the age of 98. He left instructions that Tracinda “execute an orderly disposition” of its MGM Resorts shares.

The verdict – and eventual sentencing – in the case involving Alvin Chau Cheok Wa (pictured in a file photo) and other defendants linked to the now-defunct Macau casino junket Suncity Group Ltd... END_OF_DOCUMENT_TOKEN_TO_BE_REPLACED