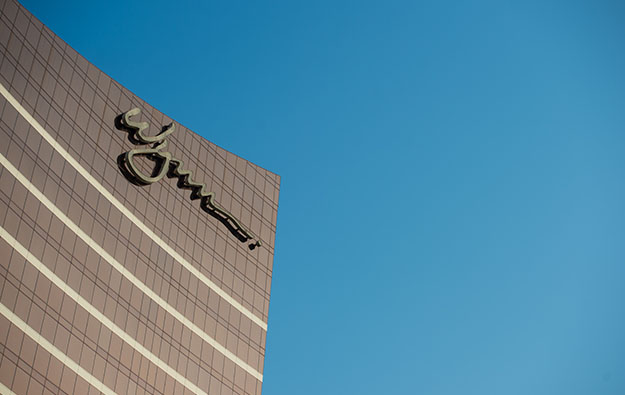 U.S.-based casino resort Wynn Resorts Ltd announced on Thursday that Kim Sinatra will cease to serve as the company’s executive vice president, general counsel and secretary, with effect from July 15.

Ms Sinatra joined Wynn Resorts in 2004, assuming the role of general counsel and corporate secretary in 2006. She also serves as an officer of several of the company’s subsidiaries.

“Ms Sinatra and the company have not finalised the terms of her transition and departure,” said the firm in a filing. Wynn Resorts did not give a reason for her departure.

Wynn Resorts is the parent company of Macau casino operator Wynn Macau Ltd. Ms Sinatra is also a non-executive board member of the Macau unit.

Wynn Resorts had been under pressure from Elaine Wynn, a co-founder of the firm, and from some investor advisory firms, to bring in new faces at senior level since the publicity given in January to allegations that Mr Wynn had sexually harassed employees. The entrepreneur has denied the claims.

The allegations prompted the Massachusetts Gaming Commission and the Nevada Gaming Control Board to launch investigations over claims of harassment at Wynn Resorts, which are said to be ongoing.

Package tours from mainland China to Macau will resume from Monday, February 6, confirmed Macau’s Secretary for Economy and Finance, Lei Wai Nong, in a Friday press conference. The return of... END_OF_DOCUMENT_TOKEN_TO_BE_REPLACED