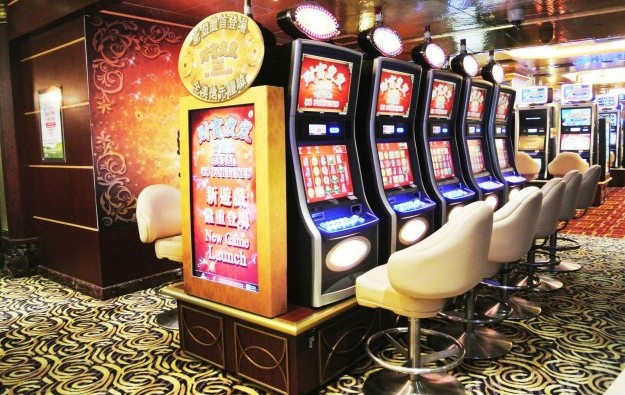 Kingston Financial Group Ltd reported that gaming revenue from two Macau casinos it controls fell by 30 percent year-on-year in the 12 months to March 31, 2016.

Gaming revenue for the period declined to approximately HKD462.5 million (US$59.6 million), from HKD660.2 million in the year-prior period, the company said in a filing to the Hong Kong Stock Exchange on Wednesday.

The decline in gaming revenue also led to lower commissions paid as an incentive to attract customers, the firm said. Gaming commissions fell 24.2 percent year-on-year to approximately HKD114.5 million in the latest fiscal year, according to Wednesday’s filing.

Commenting on the general gaming industry environment in Macau during the fiscal period, Kingston Financial said the industry had been affected by the anti-corruption campaign by the mainland China government, amid the slowdown in the number of visitors to the city.

“While there was a decrease in total gross revenue of Macau’s gaming industry, the performance in the [gaming business] segment was satisfactory and in line with the industry performance,” the firm said in the filing.

As at March 31, Kingston Financial controlled 61 mass-market tables, and 14 tables in the VIP rooms. Its casinos also had an aggregate of 238 slot machines and 134 “live baccarat machines” in electronic gaming halls at the two venues, the firm said.

Revenue from the gaming business segment accounted for 14.8 percent of the HKD3.12-billion revenue recorded by the group in the fiscal year, said Kingston Financial. Group wide net profit for the fiscal year increased by about 35 percent year-on-year to HKD1.7 billion, mainly boosted by the segment of its core businesses of securities brokerage, underwriting and placements, margin and IPO financing.