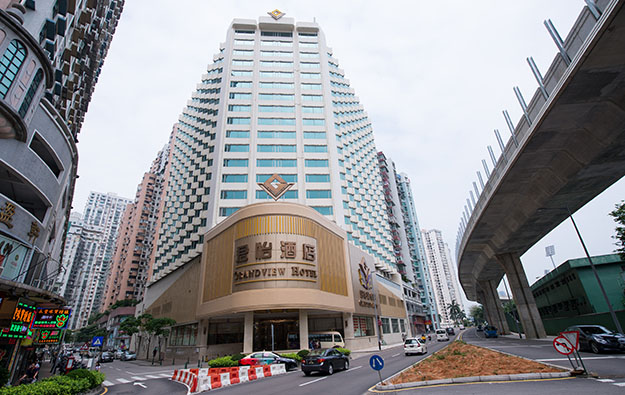 Kingston Financial told the Hong Kong Stock Exchange that it recorded negative gaming revenue of almost HKD7.9 million (US$1.0 million) in its latest financial year, compared to a positive result of about HKD382.3 million a year earlier.

The firm stated the decline in revenue from the group’s hotel and gaming business in Macau was “a result of the drastic reduction in the number of visitor arrivals to Macau following the outbreak” of the COVID-19 pandemic.

Group-wide profit dipped 88.8 percent in year-on-year terms, to less than HKD56.3 million, the company said. Kingston Financial had issued on June 24 a profit warning stating it expected annual profit to be down 90 percent, impacted by a decline in gaming revenue.

Kingston Financial said in its latest filing that it was “uncertain” when the negative impact of Covid-19 on Macau’s tourism and gaming industry would ease. Even with “positive measures such as nationwide resumption,” of the Individual Visit Scheme visa system for independent travellers from the mainland, in September 2020, it was “hard to predict when Macau’s tourism and gaming industry will fully recover,” the firm stated.

Despite the overall gaming revenue decline, the company paid gaming commission worth HKD46.4 million, compared to HKD122.4 million in the prior-year period.

Kingston Financial said it posted negative adjusted earnings before interest, taxation, depreciation and amortisation (EBITDA) for the gaming segment of HKD123.6 million for the year ended March 31. That compared with positive adjusted EBITDA of almost HKD120.6 million a year earlier.

As of March-end, the group’s casinos had an aggregate of 69 gaming tables in the mass market halls, 15 tables in the VIP rooms and 262 slot machines. The inventory figures remained unchanged from a year earlier.