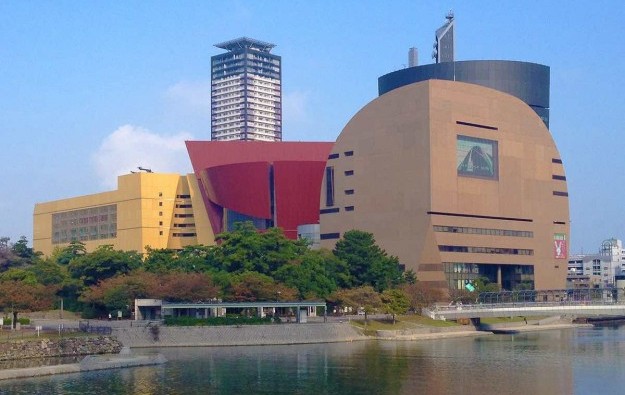 The mayor of Kitakyushu, an ordinance-level city (pictured) in Japan’s Kyushu region, says his administration has been in contact with three separate companies interested in developing a casino resort there.

Kenji Kitahashi talked about the resort topic on Thursday in a monthly regular briefing, according to information compiled by GGRAsia’s Japan correspondent.

Local reports said the mayor will decide in January whether to try and pursue such a scheme.

As per reports mentioning the briefing, last month the city began coordinating a team of public officials to research the topic of integrated resorts or “IRs” – as large-scale casino complexes with hotels, meeting space, shops and entertainment venues are known in that country.

According to our correspondent, three “IR-related companies” have submitted concepts to Kitakyushu. The city has not launched any formal process soliciting information or resort concepts.

Local reports said the city did however send a questionnaire to the three entities regarding the IR topic. The city’s government has not made public the names of the organisations.

The neighbouring conurbation of Nagasaki had – as of November 29 – a total of four entities confirming participation in its request-for-concept (RFC) process regarding a possible casino resort scheme on land at the Huis Ten Bosch theme park in Sasebo city, part of Nagasaki prefecture.

Nagasaki’s Sasebo site was announced earlier this year as the preferred IR location regionally as decided by the Kyushu Governors’ Association, a body representing leaders of the seven prefectures on Japan’s Kyushu island.

Any bid or bids on behalf of Kyushu for the right to have a casino resort – a maximum of three will be allowed nationally in a first round of market liberalisation – will have to be submitted to the national government.

A senior official of Japan’s Nagasaki prefecture recently emphasised in an interview with GGRAsia that the key governments in the Kyushu region were fully behind Sasebo city as the local candidate location.

The Nagasaki official noted to us that currently, arriving air passengers have to spend an hour or more to travel from the local air transport hubs – either Fukuoka Airport or Nagasaki Airport – to the Huis Ten Bosch area by standard railway link or by bus. Nagasaki is seeking to improve local transport infrastructure. This week reports mentioned the prefecture was mulling an upgrade to a pier for a fast ferry service between Nagasaki Airport and the Huis Ten Bosch area.

Nonetheless, the Kitakyushu government has continued to make statements indicating private-sector interest in pursuing such a project in that city. The settlement is 66 kilometres (41 miles) from Fukuoka Airport.

The national government has said that only so-called ordinance-level cities or prefectures would be eligible to apply for the right to host a casino resort, and can only do so once they have found private-sector partners.

The national government is yet to announce its finalised “basic policy” on the IR issue, but is expected by commentators to do so in the first quarter of 2020.

Some Macau casinos visited by GGRAsia on Thursday, actually had tables that were closed, notwithstanding strong consumer demand during Chinese New Year (CNY). The reasons for some tables being... END_OF_DOCUMENT_TOKEN_TO_BE_REPLACED